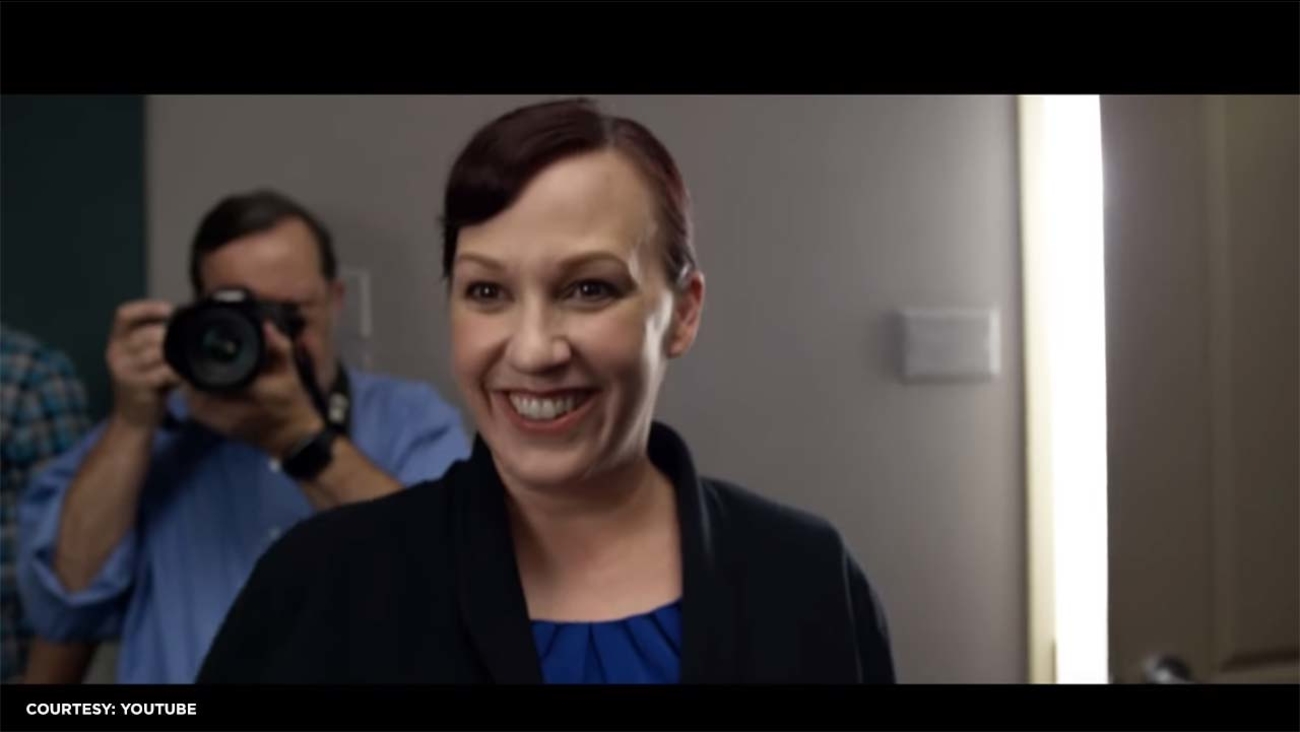 TEXAS (KFSN) -- A political upstart in Texas is gaining national attention for a political ad that looks more like a movie.

You may not know much of anything about M.J. Hegar, but the video the Texas Democrat released this week aims to change that.

The ad, entitled "Doors," traces the Air Force veteran's path from a little girl at her mother's side, fleeing domestic abuse to helping save her team from Taliban capture after their Medevac helicopter was shot down in Afghanistan.

Hegar, who won a Purple Heart and Distinguished Flying Cross for her bravery, later challenged the Pentagon's policy that excluded women from ground combat.

Her life has been "about opening, pushing, and sometimes kicking through every door in my way," the tattooed mother of two says over her video's rock 'n' roll soundtrack.