Family asking for help for Christmas gifts after tragic loss 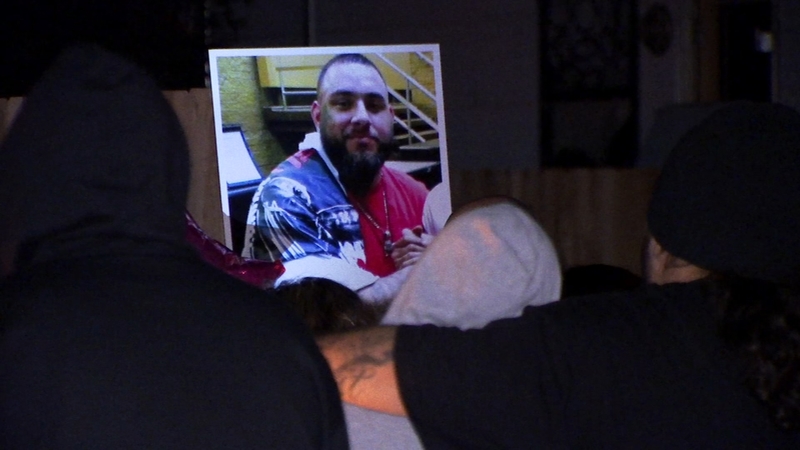 After paying for a funeral, the family can't afford Christmas presents for his three children.

Instead of being inside a cozy home with a Christmas tree surrounded by presents, they're on the side of the road with candles in hand and tears in their eyes, where 30-year-old Raodel Ruvalcaba was gunned down. He was also known as "Rowdy."

Ruvalcaba was killed a day before Thanksgiving, and detectives with the Fresno County Sheriff's Office believe Jesus Capuchin shot and killed him near Mckinley and Feland. The motive is still unclear.

David Lopez is Ruvalcaba's cousin and says the loss has been unbearable for the family. Each passing holiday makes the loss even more agonizing.

"We lost somebody really dear to us that was really good," Lopez said. "It wasn't his time."

He left behind three children: a 3-year-old boy and two daughters ages 8 and 10.
"They want to know where their daddy is and they're always asking for him," Lopez said.

The family locked hands and played Ruvalcaba's favorite song as they sang along at his memorial.

The toll isn't just emotional, but also financial. It's left their bank accounts drained and without money for Christmas presents.

"They are already going through a rough time and children shouldn't be going through this," Lopez said. "Not something like this during this time."