The Valley Man with the Golden Ears 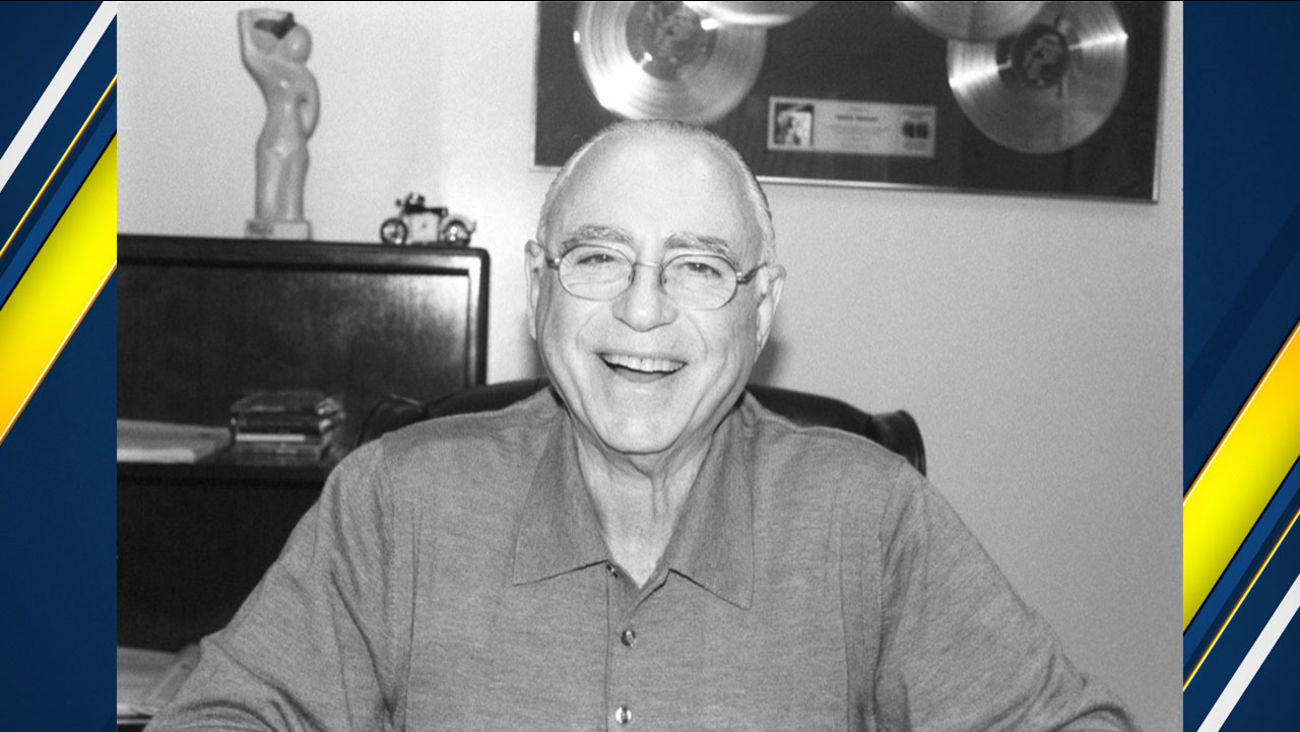 They are some of the most famous and influential moguls in the music industry.
There's another name equally as important as those five and he should be in the Rock and Roll Hall of Fame in Cleveland.
His name is Russ Regan, and he's from Sanger.

His real name is Harold Rustigian, but the music industry knows him as Russ Regan, "The Man with the Golden Ears".

He played the violin and drums, and in the late '50's, found himself in a band with Sonny Bono. They called themselves "The Checkmates", but Bono soon discovered another singing partner named Cher. Russ Regan would go on to joke with his old friend that he left a full Armenian from Sanger, for a half-Armenian from Fresno.

Regardless, Regan grew as a songwriter, producer, and record promoter, helping to create the "Motown Sound" with artists like The Supremes and Marvin Gaye. Russ Regan worked his way up the music industry becoming an executive in charge of Uni Records and 20th Century Records and a General Manager for Polygram Records.

As one legendary story goes, a new band in Southern California called "The Pendletones" had just recorded a new song entitled "Surfin" and they wanted a new name. Russ Regan suggested "The Beach Boys". The name stuck and the rest is rock music history.

According to another story, Regan heard a song in 1966, called "That's Life". He gave it to Frank Sinatra and it became a huge hit for the "Chairman of the Board".

He also supervised numerous movie soundtracks including Academy Award-winning songs from films. According to one industry source, Russ Regan is responsible for selling more than one-billion records during his career.

Not bad for a kid from Sanger.

After all his success, Russ Regan is now facing the greatest challenge of his life. He's in a Rancho Mirage hospital recovering from surgery to have a pacemaker implanted in his chest. He's also battled bladder cancer and recently had a malignant tumor removed, but then came infection.

The hospital bills are piling up and his friends and family are trying to help. They started a GoFundMe page for the music legend and they're hoping anyone who remembers him in Central California or loved the music he helped produce, will make a donation.