The truck was in the possession of his father after the fire captain was killed in the Porterville library fire earlier this year.

Detectives say someone stole the vehicle out of a Delano Home Depot last week.

Inside the stolen truck were also two metal signs that had been made to honor the late Captain and firefighter Patrick Jones, the other firefighter killed in the deadly blaze.

Both of those signs were found near the vehicle in Alpaugh on Wednesday - badly damaged and no longer usable.

Tulare County detectives have not been able to track down the suspect responsible for the theft.
Report a correction or typo
Related topics:
portervilletulare countyauto thefttheftcrimedeadly firefirefighter killed
Copyright © 2020 KFSN-TV. All Rights Reserved.
AUTO THEFT 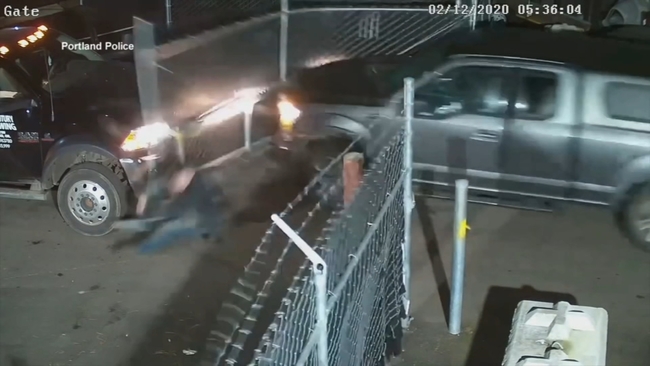