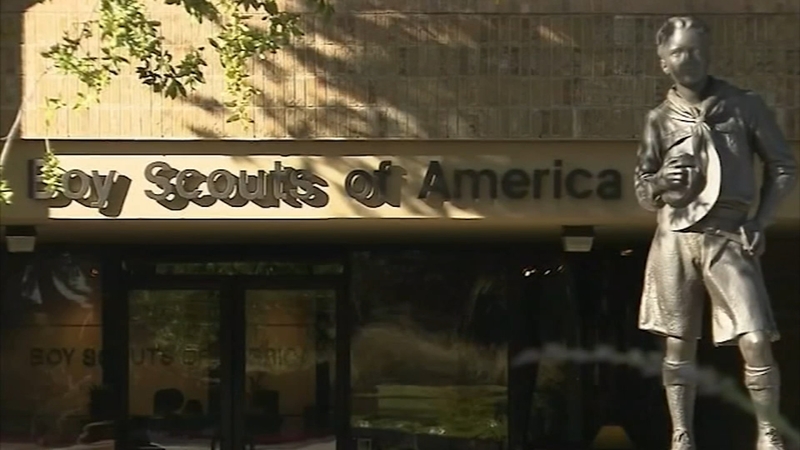 A law firm retained by some of the alleged victims held a news conference in New York and New Jersey Tuesday.

"When we got this information, we had to sound the alarm," said attorney Jeff Anderson.

Anderson called it a system of denial and cover-ups and claimed the Boy Scouts have so called "perversion files" on child abusers within their ranks dating back to the 1940s.

Anderson said an audit of the files by an expert hired by the Boy Scouts of America revealed 7,819 sexual predators and 12,254 victims.

"This list is far from complete and this work has just begun," Anderson said.

He plans to file multiple lawsuits against the Boy Scouts and is demanding the organization hand over its files and include the names of all the abusers.

"It's just a shame that another good organization you hear something like this, just like the Catholic Church, things you wouldn't expect that would go down like this, I'm so sad to hear it," former Boy Scout Paul Mosca said.

The Scouts released a statement, "We care deeply about all victims of child sex abuse and sincerely apologize to anyone who was harmed during their time in Scouting."