Three in custody after home invasion in Clovis 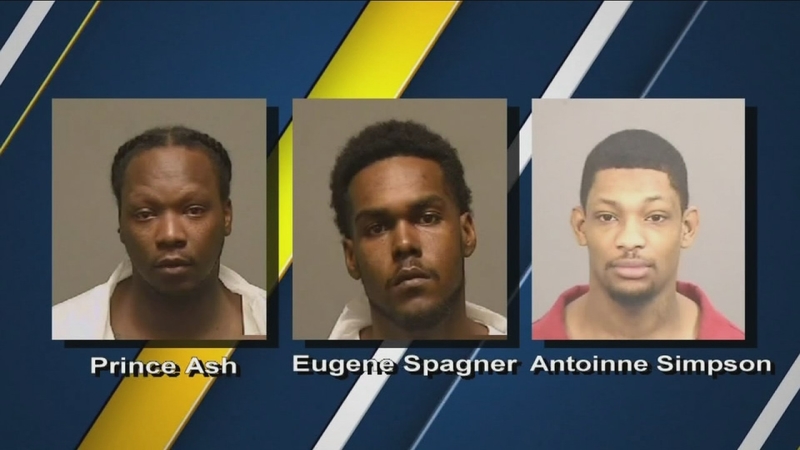 Three in custody after home invasion in Clovis

Police say a victim was assaulted in his apartment off of Scott Avenue by three men who broke into his home during an attempted armed robbery.

Officers say the victim's door was locked, with him in a back bedroom with his wife, and his young daughter was in the living room when the suspects broke in.

Lt. Katy Benham said, "When he heard the door open and obviously came out into the hallway and confronted the suspect that's when he had recovered his handgun and fired a round."

Officers believe after he shot one suspect he was hit on top of the head with a handgun before the men took off.

But with the quick response of police officers, they were able to catch two of the suspects speeding away from the scene and found the other bleeding in front of the apartment on the sidewalk.

Two of the uninjured suspects have been booked into the Fresno County Jail, and the third will be booked as soon as he is released from the hospital.

The victim received head injuries and was transported to the hospital but has been released.