"I've never lost that passion for the sport of football and in particular, I really enjoy working with young people still."

For 62 years, Tim Simons has been coaching the game he loves. Despite his mentor status, the 80-year-old is showing no signs of slowing down.

FRESNO, Calif. (KFSN) -- For 62 years, Tim Simons has been coaching the game he loves.

"I've never lost that passion for the sport of football and in particular, I really enjoy working with young people still," he said.

You'll see the Central Valley legend out on the practice field now coaching the freshman team at Clovis North.

"The kids really haven't changed that much," he said. "I mean, this world changes and evolves, and I think I've done a pretty good job of adjusting with that. But as far as the kids, I love these kids I'm going to coach today."

But before his time as a Bronco, Simons would make a name for himself at Clovis High.

"We won a lot of games but more than that, the great camaraderie we developed and the relationships with all the players, it was a tremendous experience for my lifetime," he said.

In 2000, Simons would take his talents to Fresno State.

He joined Pat Hill's staff as a receivers coach, a part of some of the most memorable games in program history

In 2007, he would come back to the high school ranks, helping launch Clovis North's football program.

Although he's no longer at the helm of the program, he's still making an inpact.

"He's a mentor for me," says head football coach Mike Jacot. "I visit with him daily. Get new perspectives on things. Just even now, bringing our lower levels up and I know I'm getting players that know the expectations of what it means to be in a committed football program."

Despite his mentor status, the 80-year-old is showing no signs of slowing down.

"He'll talk to me about workouts all the time," Jacot said. "I come out, do some running and he'll tell me what he did on the stairs. The fact that I'm having a competition with someone of his age, I feel pretty good about myself, but not after talking to him sometimes."

For coach Simons, his fire for the game still burns bright -- a flame he's not ready to put out just yet.

"Maybe someday, I'll figure out what I would do without coaching and being around young people, but I haven't figured that out yet," he said. "I don't want to do it." 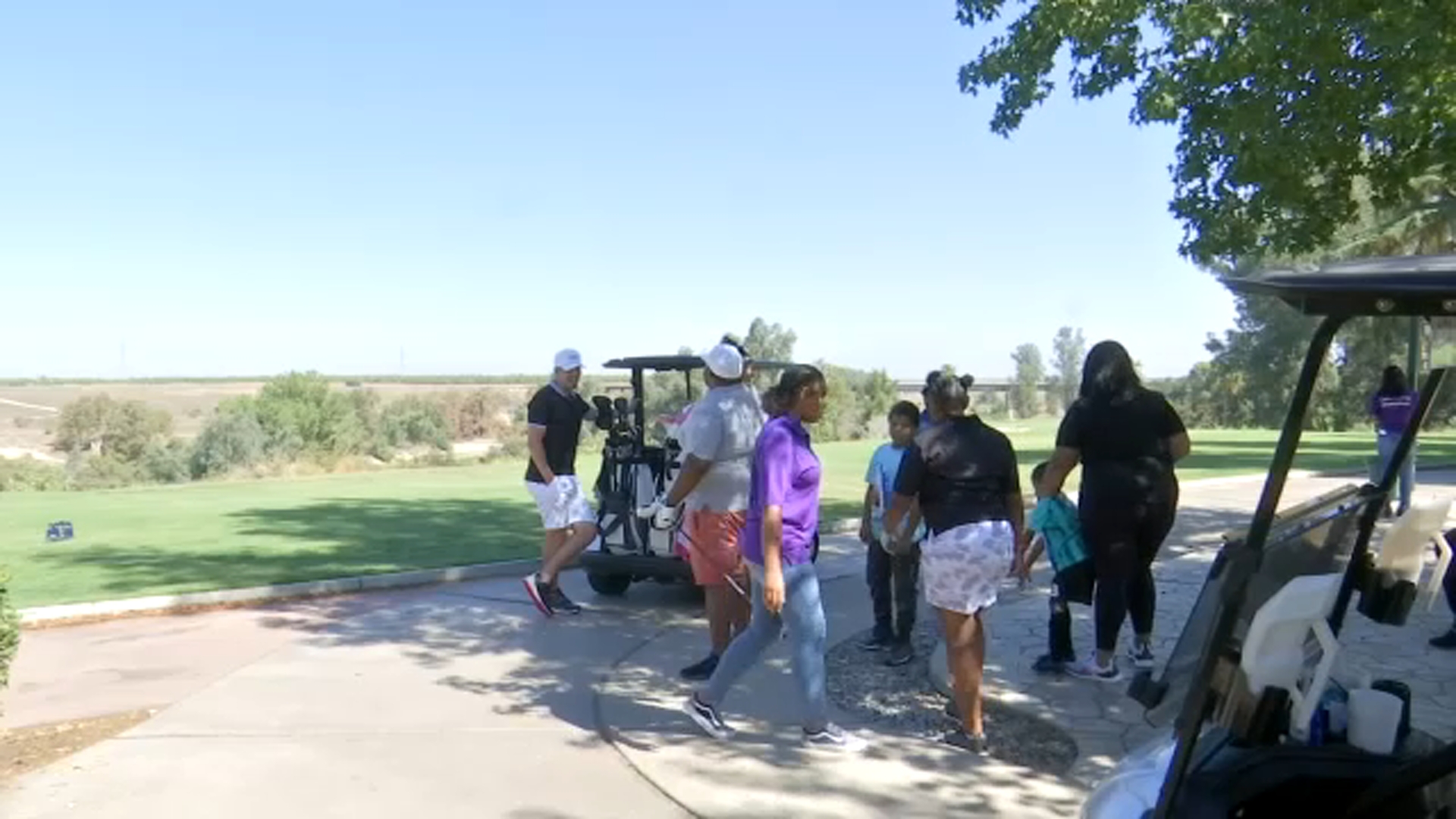 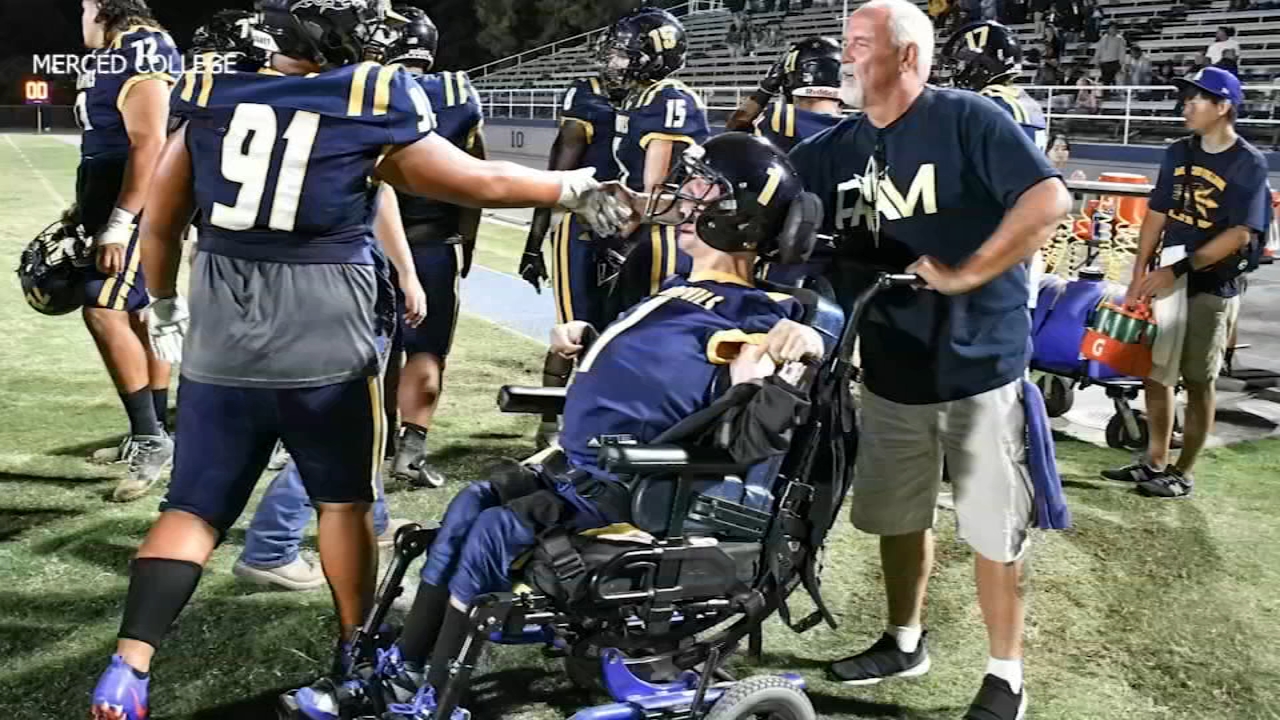 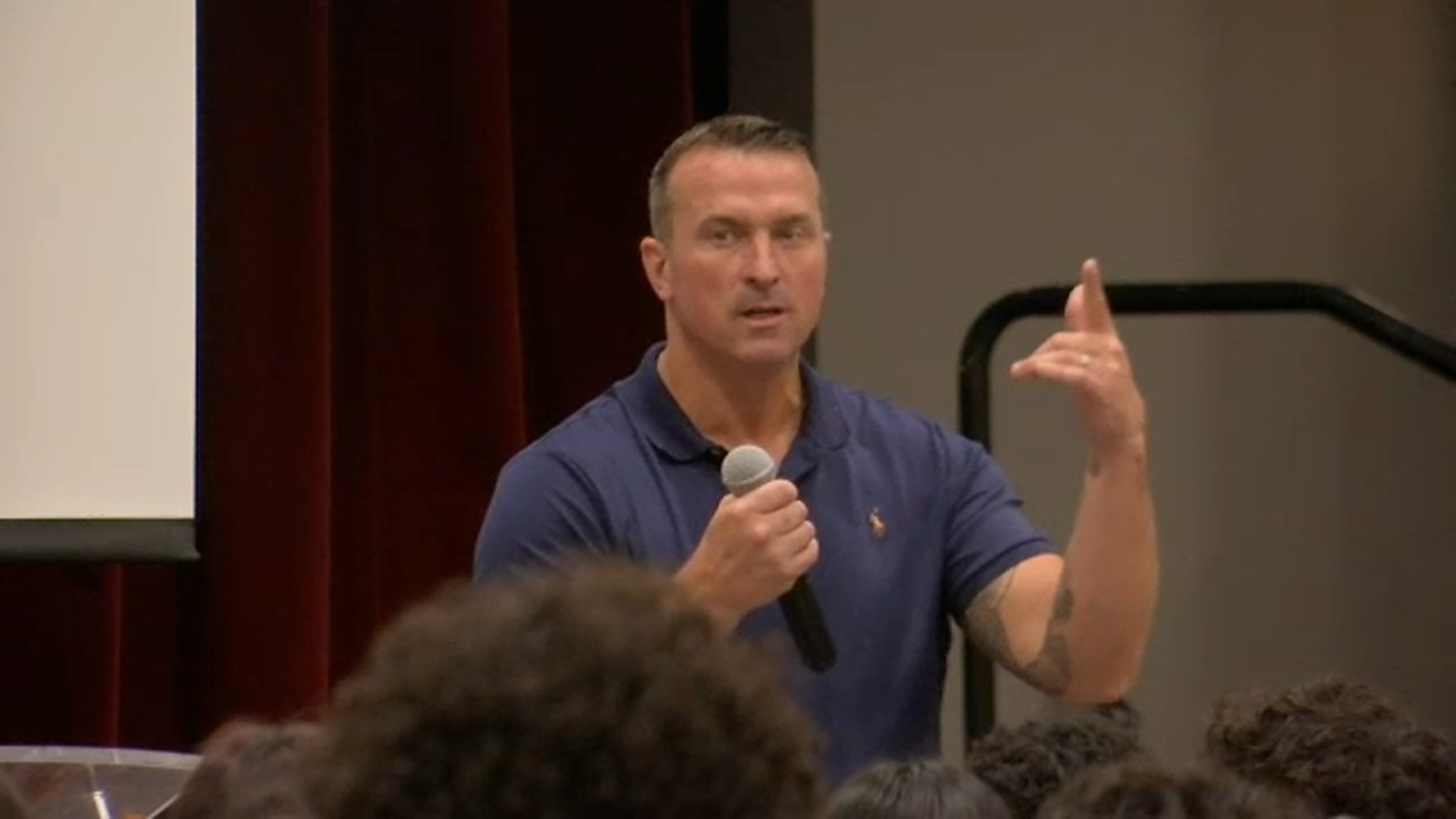 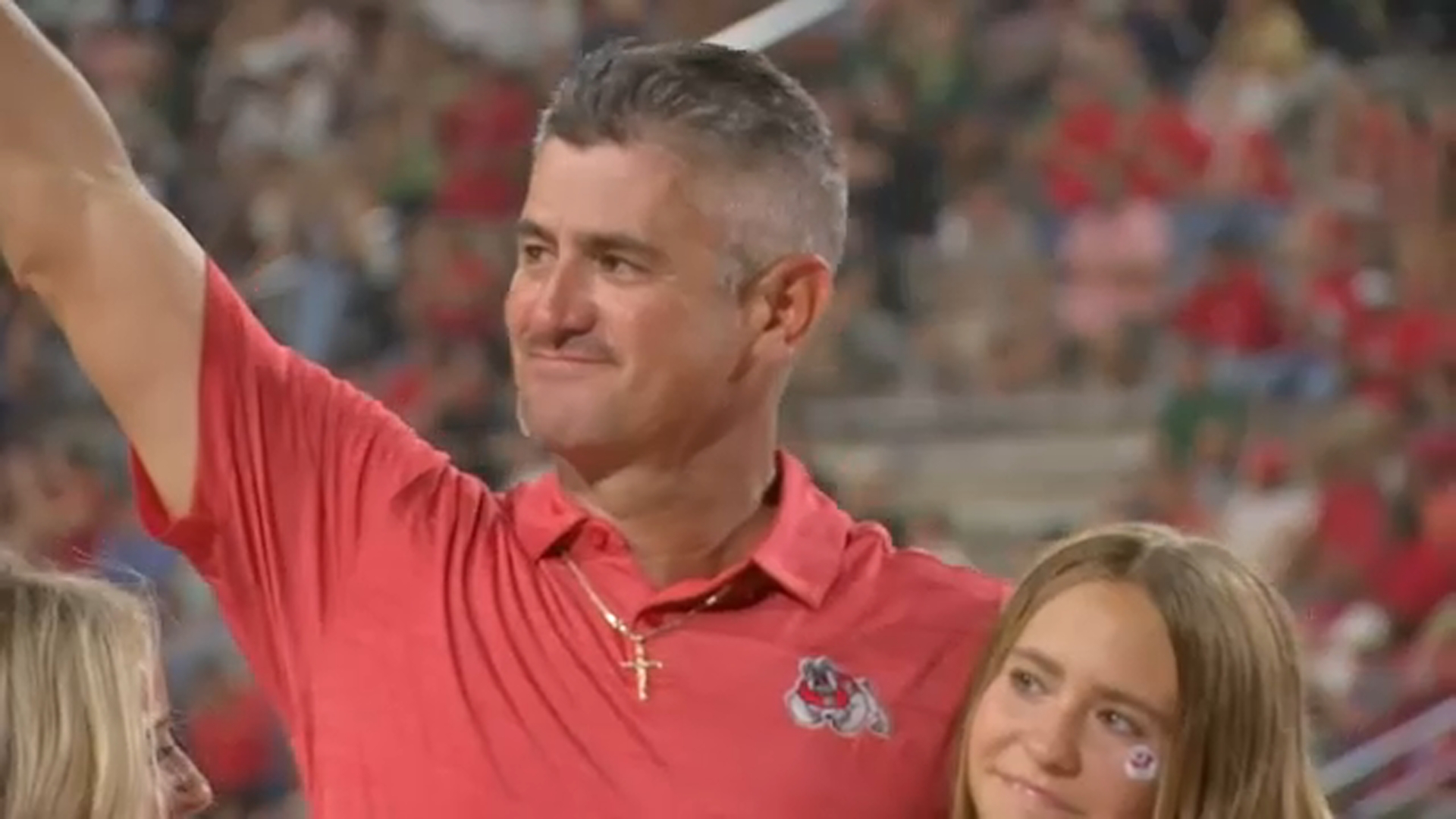