Troy Clowers was visiting his sister's home when he got into an argument with her boyfriend and opened fire on him.
KFSN 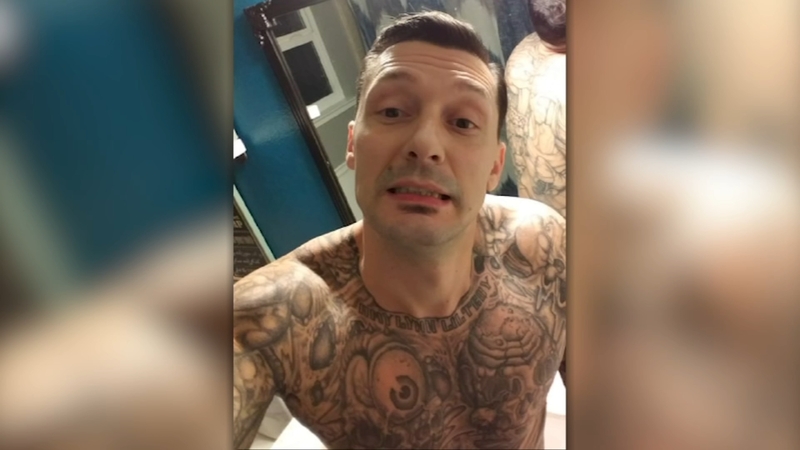 CLOVIS, Calif. (KFSN) -- Clovis police are searching for a 36-year-old man they say shot his sister's boyfriend on Thursday night.

The shooting happened at around 10 pm on Vermont Lane near Dara Lane in the Harlan Ranch neighborhood of Clovis.

Investigators say Troy Clowers was visiting his sister's home when he got into an argument with her boyfriend.

That escalated into a physical fight and ended with Clowers pulling out a gun.

Detectives say he fired a single round into the victim's chest, critically hurting him.

The victim was transported to the Community Regional Medical Center in downtown Fresno for treatment. He underwent surgery and is expected to recover.

Clowers took off and officers now say they need the public's help in finding him.

Police say Clowers is 6'1" tall, weighs 200 pounds, and has brown hair and brown eyes. He should be considered armed and dangerous, and police are urging the public not to approach him.

He can also be identified by the multiple tattoos on his body and arms.

Anyone who sees Clowers is urged to not to approach him.

Instead they are asked to call local law enforcement since he is considered armed and dangerous.