Jimmy Keonhothy's car slammed into that of a pregnant woman and killed her unborn child in August last year.
KFSN 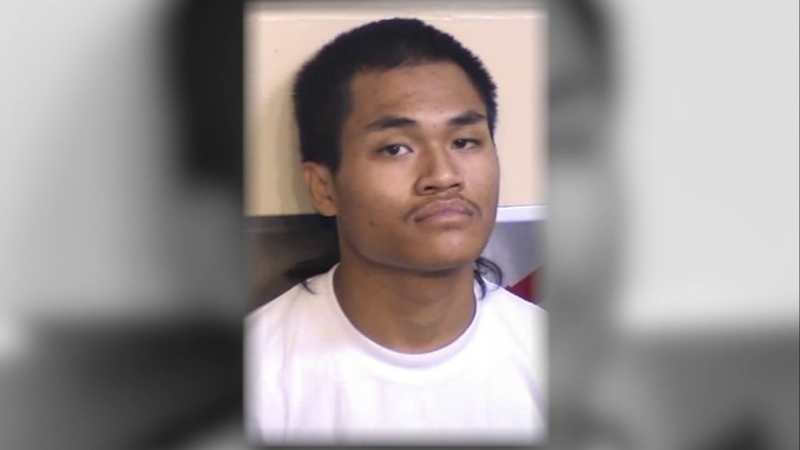 FRESNO, Calif. (KFSN) -- A Fresno man has been found guilty of murder and other charges after his car slammed into that of a pregnant woman and killed her unborn child.

Fresno police say 22-year old Jimmy Keonhothy was high on meth and trying to escape officers in August last year when he ran two stop signs and smashed into a Toyota Camry on Olive.

The crash badly injured the other driver, Aura Ayala Escalante, and killed her unborn daughter.

On Tuesday, a Fresno County court convicted Keonhothy on charges of murder, driving under the influence of drugs, reckless driving, and evading an officer causing injury. His sentencing is scheduled for July 7th.

On the day of the crash, police tried to stop Keonhothy after the car he was driving matched a vehicle involved in a recent shooting.

Inside the car, police also say a gun was located in the vehicle along with other illegal drugs.