Pedestrian killed after being hit by car in central Fresno 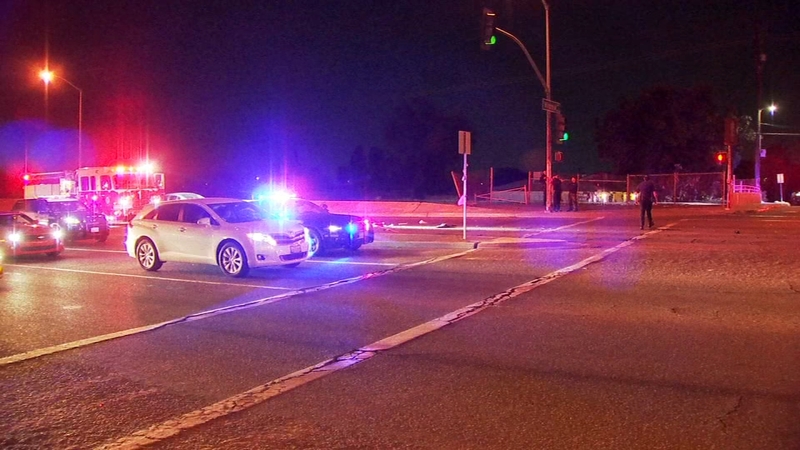 Pedestrian killed after being hit by car in central Fresno

FRESNO, Calif. (KFSN) -- A pedestrian was killed after he was hit by a car in central Fresno.

The crash happened at McKinley and Millbrook about 8:15 pm.

Fresno police say the victim appears to have been drinking prior to the crash.

He was heading south on McKinley when he crossed the street near Millbrook. He was not on the crosswalk.

He was rushed to the Community Regional Medical Center with severe injuries, but he died from his injuries at about 10 pm.

The driver of the car was not impaired, was driving within the speed limit, and could not have avoided the collision, according to police. He remained on the scene and is cooperating with authorities.
Report a correction or typo
Related topics:
fresnopedestrian killedfatal crash
Copyright © 2021 KFSN-TV. All Rights Reserved.
PEDESTRIAN KILLED 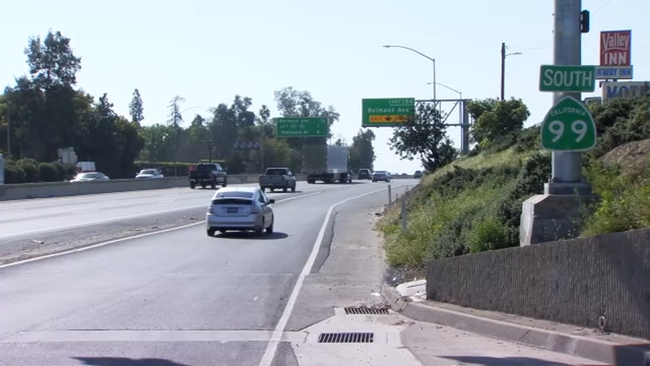 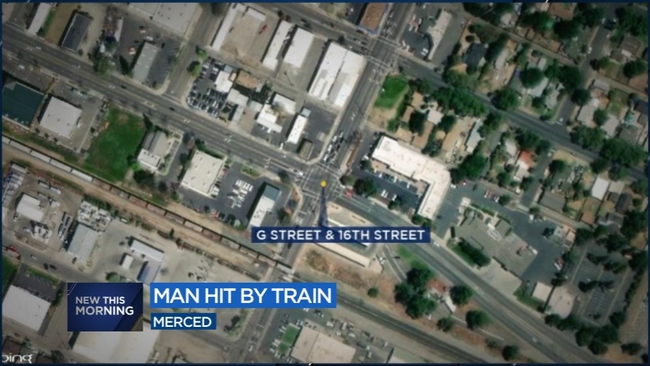 Man hit and killed by train in Merced