Time's Up movement highlights diversity, inclusivity during moment at the Oscars

LOS ANGELES -- As the Time's Up movement continues to make ripples through Hollywood, a moment was given at the Oscars to highlight the impact diversity and inclusivity can make at the movies.

Actresses Ashley Judd, Annabella Sciorra and Salma Hayek took to the Oscars stage Sunday to address the cause. The three women were also part of the many who accused entertainment mogul Harvey Weinstein of sexual assault and harassment.

"We salute those unstoppable spirits who kicked ass and broke through the biased perceptions against their gender, their race and ethnicity to tell their stories," Hayek said.

A video was played that featured trailblazers who created diverse and successful movies, shorts, documentaries, screenplays and direction.

Movies such as "Black Panther," "The Big Sick" and "Get Out" were highlighted as well as the classic duo "Thelma and Louise."

Geena Davis, who starred in the hit movie, said it was groundbreaking at the time.

"When Thelma and Louise came out, the huge prediction in the press came out that this changes everything. 'We're going to see so many more movies starring female actors' - that didn't happen. This is now that moment," she said.

Director Ava DuVernay, who is also one of the pivotal forces behind the Time's Up legal defense fund, said now is the time to tell people's stories who come from different creeds, colors and backgrounds.

"You can deconstruct the very way that people see themselves and the way that they are seen," she said. 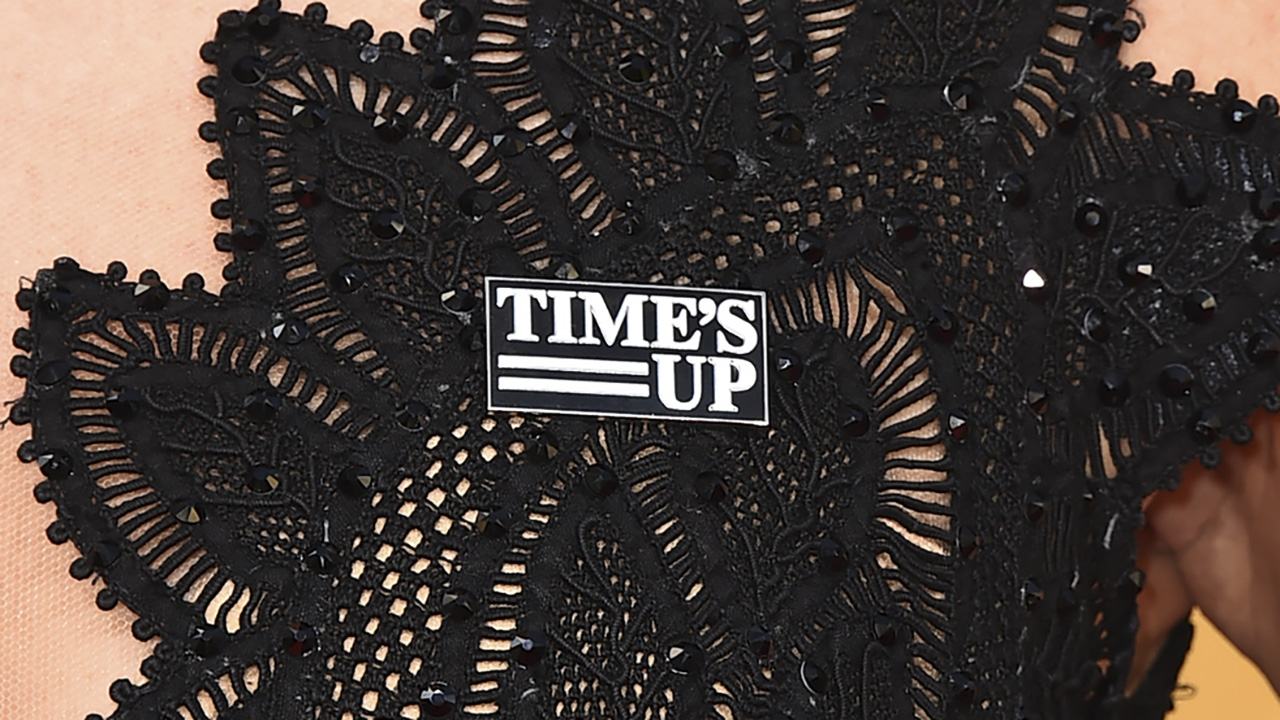 Time's Up: How Hollywood said 'no more' and demanded change

Oscars 2023: How to watch the 10 best picture nominees