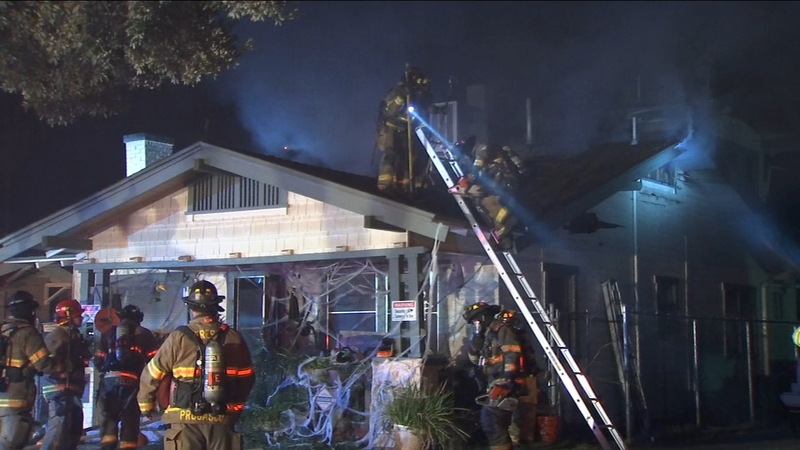 FRESNO, Calif. -- The Fresno Fire Department says a toddler knocked over a candle, which sparked a 2-alarm house fire in Southeast Fresno.

Fire crews responded to a home near 3rd Street and Lowe just after 8 p.m. Tuesday.

When crews arrived, they were able to contain the fire to the second story and attic portion of the first story. Upon further investigation, crews discovered a toddler had knocked over a candle that started the fire.

Fire crews say everyone inside was able to get out safely and one person was being treated for blistering on the arm.
Report a correction or typo
Related topics:
fresno southeastfirehouse firefire safety
HOUSE FIRE 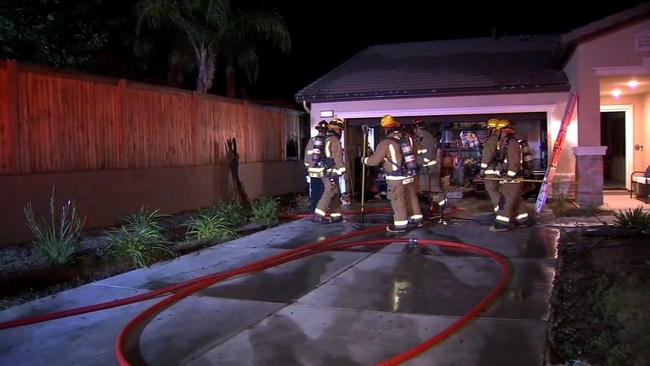