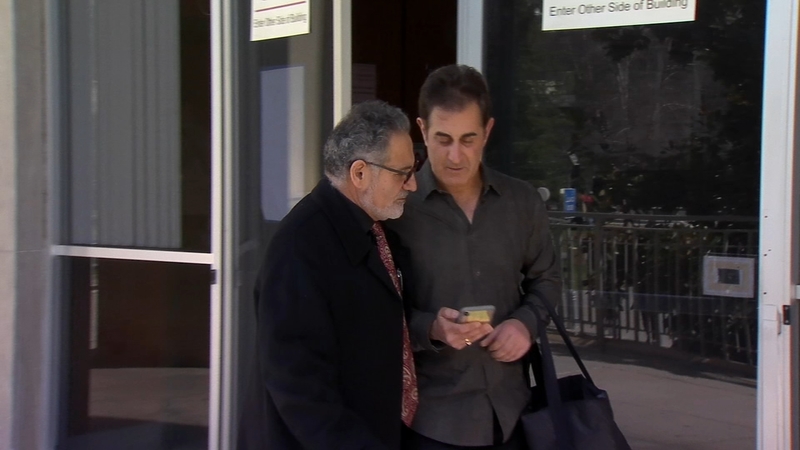 FRESNO, Calif. (KFSN) -- One of the top leaders at a large ag business was sentenced on Thursday for making criminal threats and having a gun - when a court order banned him from it.

Lion's attorneys say he wants his life to go on- personally and professionally. So Thursday was the first step to putting this behind him.

Lion seemed far more subdued when Judge Michael Idiart sentenced him. What began as 41 charges against him was whittled down to one felony for having a gun and a misdemeanor of making a criminal threat.

Inside court, Deputy District Attorney Trevor Opplinger - reminded the judge of concerns that were absent from the probation report.

He said the victims had two requests for Lion - drug testing and anger management classes.

"Drug testing should be done. I reviewed the report and it didn't seem that the defendant admitted any of the narcotics use that was being the concern of some of the victims," Opplinger said.

The judge didn't order any anger management classes but instead told him to continue with therapeutic counseling. His legal team said he's looking forward to returning to his job, at the family's business- Lion Raisins.

"He's been a successful businessman all his life. He's been instrumental in the business industry and the raisin industry. And he had a very very good family and his family supports him. So- I think that's what he needs."