Selma, Alabama, other parts of the state and Georgia were hit hard as southern storms swept across the country Thursday. At least 7 are dead.

SELMA, Ala. -- A massive storm system whipping up severe winds and spawning tornadoes cut a path across the U.S. South, killing at least nine people in Georgia and Alabama, where a twister damaged buildings and tossed cars in the streets of historic downtown Selma.

Authorities said a clearer picture of the extent of the damage and a search for additional victims would come Friday, when conditions were expected to clear. After the storm began easing Thursday night, tens of thousands of customers were without power across the two states.

In Selma, a city etched in the history of the civil rights movement, the city council used lights from cellphones as they held a meeting on the sidewalk to declare a state of emergency.

Six of the deaths were recorded Autauga County, Alabama, 41 miles northeast of Selma, where an estimated 40 homes were damaged or destroyed by a tornado that cut a 20-mile path across two rural communities, said Ernie Baggett, the county's emergency management director.

At least 12 people were injured severely enough to be taken to hospitals by emergency responders, Baggett told The Associated Press. He said crews were focused Thursday night on cutting through downed trees to look for people who may need help.

"This is the worst that I've seen here in this county," Baggett said of the damage.

In Georgia, a 5-year-old boy died when a tree fell on a vehicle in Jackson, Butts County Coroner Lacey Prue said. The tree left one of the boy's parents in critical condition.

In the same county southeast of Atlanta, the storm appeared to have knocked a freight train off its tracks, officials said.

Officials in Griffin, south of Atlanta, told local news outlets that multiple people had been trapped inside an apartment complex after trees fell on it. A Hobby Lobby store in the city partially lost its roof, while elsewhere in town firefighters cut a man loose who had been pinned for hours under a tree that fell on his house. The city imposed a curfew from 10 p.m. Thursday to 6 a.m. Friday.

RELATED: 5-year-old boy told mom 'be calm' before being swept away in California floodwater

Nationwide, there were 33 separate tornado reports from the National Weather Service on Thursday, and Mississippi, Alabama, Georgia, Tennessee, Kentucky, South Carolina and North Carolina all saw tornado warnings for a time. The tornado reports were not yet confirmed and some of them could later be classified as wind damage after assessments are done in coming days.

The tornado that hit Selma cut a wide path through the downtown area, where brick buildings collapsed, oak trees were uprooted, cars were on their side and power lines were left dangling. Plumes of thick, black smoke rose over the city from a fire burning. It wasn't immediately known whether the storm caused the blaze.

Selma Mayor James Perkins said no fatalities have been reported, but several people were seriously injured. First responders were continuing to assess the damage and officials hoped to get an aerial view of the city Friday morning.

"We have a lot of downed power lines," he said. "There is a lot of danger on the streets."

Mattie Moore was among Selma residents who picked up boxed meals offered by a charity downtown.

"Thank God that we're here. It's like something you see on TV," Moore said of all the destruction.

A city of about 18,000 people, Selma is about 50 miles west of Montgomery, the Alabama capital. It was a flashpoint of the civil rights movement and where Alabama state troopers viciously attacked Black people advocating for voting rights as they marched across the Edmund Pettus Bridge on March 7, 1965.

Malesha McVay took video of the giant twister, which would turn black as it swept away home after home.

"It would hit a house, and black smoke would swirl up," she said. "It was very terrifying."

School systems in at least six Georgia counties canceled classes on Friday. Those systems enroll a total of 90,000 students.

In Kentucky, the National Weather Service in Louisville confirmed that an EF-1 tornado struck Mercer County and said crews were surveying damage in a handful of other counties.

Three factors - a natural La Nina weather cycle, warming of the Gulf of Mexico likely related to climate change and a decades-long shift of tornadoes from the west to east - came together to make Thursday's tornado outbreak unusual and damaging, said Victor Gensini, a meteorology professor at Northern Illinois University who studies tornado trends.

The La Nina, a cooling of parts of the Pacific that changes weather worldwide, was a factor in making a wavy jet stream that brought a cold front through, Gensini said. But that's not enough for a tornado outbreak. What's needed is moisture.

Normally the air in the Southeast is fairly dry this time of year but the dew point was twice what is normal, likely because of unusually warm water in the Gulf of Mexico, which is likely influenced by climate change. That moisture hit the cold front and everything was in place, Gensini said.

ABC News contribute to this report. 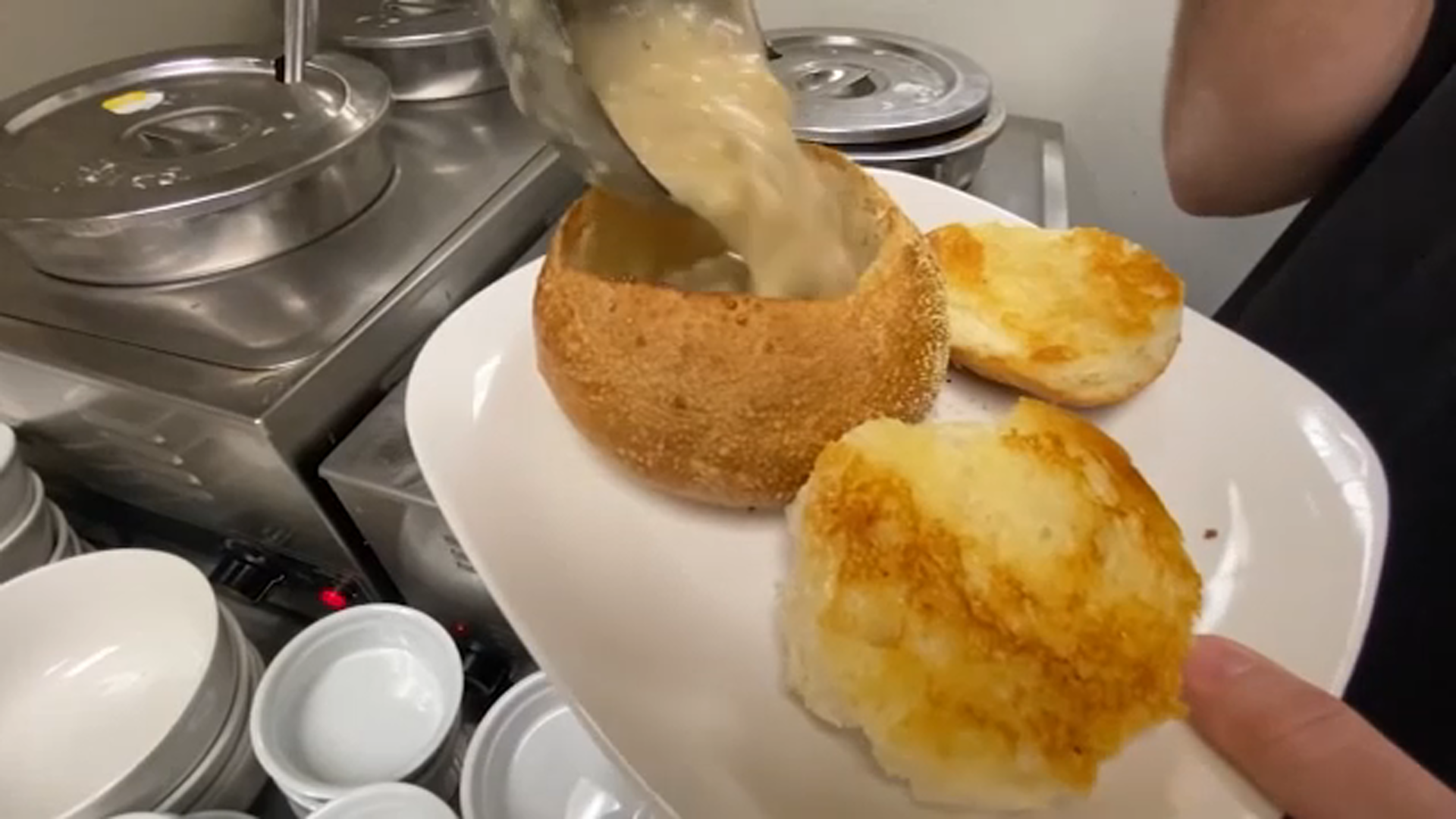