Fresno trial for Rape, torture, and murder coming to an end 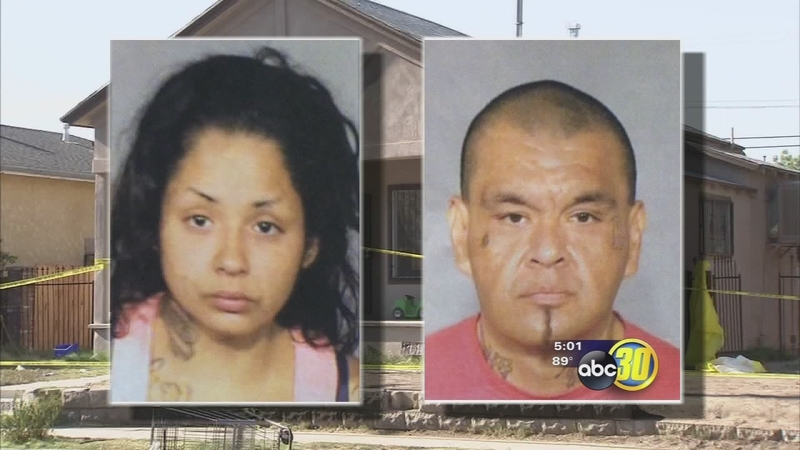 Fresno trial for Rape, torture, and murder coming to an end

FRESNO, Calif. (KFSN) -- A case of murder, torture, and rape is coming to a close, but with a few missing pieces.

Jurors heard a story of captivity, drugs, and deception over the last four days. But they didn't hear a peep from the accused killers -- including a wild admission Margaret Alaniz made after her arrest.

Behind the curtains of this central Fresno home, police say Alaniz and Anthony Nunez imprisoned and tortured a woman for a week.

Trash cans and underground hiding spots revealed some of the illicit activity happening inside.

As the drug den horror story unraveled, the victim says Alaniz poured some kind of toxic chemical all over her body.

She showed the scars of her captivity in an exclusive interview with action news shortly after she got out of the hospital in 2013.

Detectives say the result scared other drug users frequenting the house. "She saw the burns on basically her face, on her body, basically it freaked her out," said Fresno police detective Ray Villalvazo of the reaction from one of the witnesses.

But the situation got worse.

Witnesses say Oscar Seja was supposed to be guarding her, but he raped her.
Police say Alaniz admitted to having a flashback to being raped herself and went berserk.

With help from Nunez, witnesses say she stabbed Seja to death, then forced the torture victim to help bury him.

When she got a moment of freedom, the woman made a desperate call for help.
She ended up talking to her boyfriend's mother.

"She said they wouldn't let her leave," said the woman. We're not identifying civilian witnesses because of the nature of the accusations. But the victim said she didn't want to involve the police.

And like many of the witnesses, she told detectives a different story when they initially investigated Seja's murder before eventually blaming Alaniz and Nunez.
"I already knew she had told the initial investigators some story that was different from what had occurred, but yet even after suffering those injuries she was still willing to not tell me the truth about what happened to her," said Villalvazo.

The defense attorney for Alaniz, Gerald Schwab, points out her DNA and fingerprints were not found on the murder weapon. And even if she did it, he says, it was in the heat of passion, so it'd be manslaughter not murder.

Jurors never heard her admissions because she also implicated Nunez.