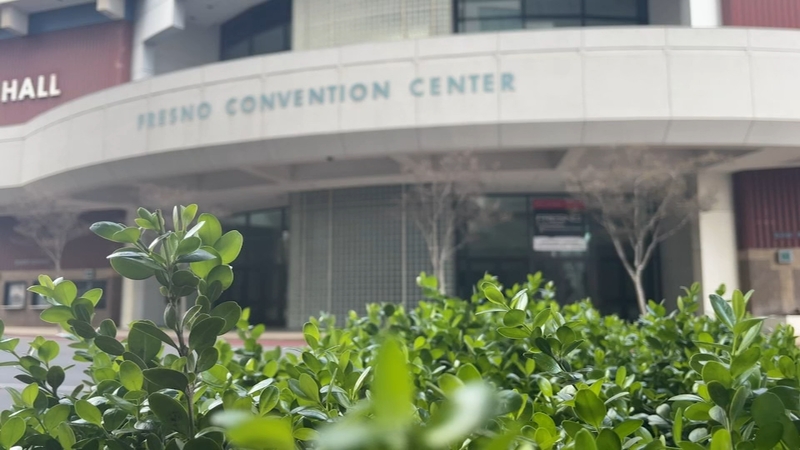 FRESNO, Calif. (KFSN) -- While other industries are hoping for immediate openings, event planners and venues are looking years ahead.

"We are usually working two, three, even more than that," says Nellie Freeborn with Visit Visalia.

Exactly 131 tourism groups, hotels and venues -- including several in the Central Valley -- signed a letter to Gov. Gavin Newsom asking for a plan to safely hold events in the future.

The letter points out that the governor's Blueprint for a Safer Economy does not include direction for large-scale business meetings, events and conventions.

Nor guidelines for safe future re-openings.

"We are sending a misleading signal that California is closed for business indefinitely," says Ray Roa with the Fresno Convention Center.

The concern is annual events and conferences that once took place in the Golden State will move elsewhere, costing California billions in economic activity.

"Meeting planners have to make decisions and without having guidance, they have to be able to move forward in their planning, so we have seen leakage out to other states," Freeborn said.

Visit Visalia says, in the past, conventions and events drew out as many as 50,000 attendees to the city in a single year.

The cancellations of events, including the World Ag Expo in Tulare County, meant a slower start for the city's newest downtown hotel--The Darling.

Even without a single event in the books over the last year, the Fresno Convention Center didn't exactly sit empty.

Throughout the pandemic, the space has housed extra hospital beds. It is available when local ICU's reach capacity.

But as COVID vaccines become more widely available, the venue organizers say it's time to put plans in place for the years ahead.