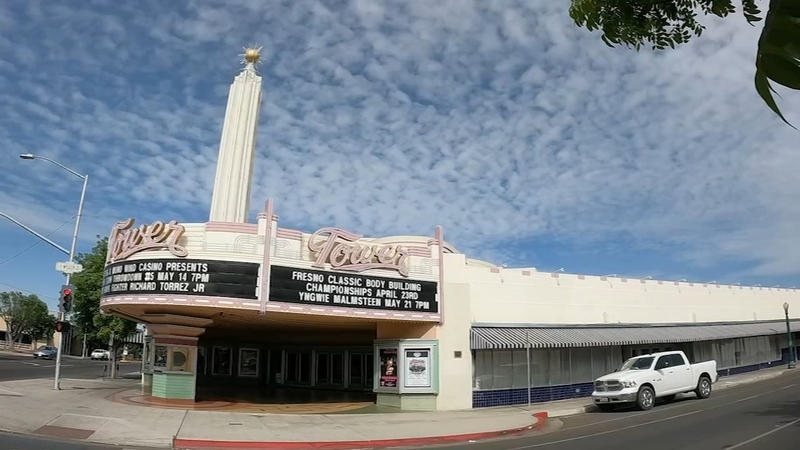 FRESNO, Calif. (KFSN) -- A judge has tentatively rejected an attempt by Adventure Church to prevent the sale of the Tower Theatre to the city of Fresno. Judge Kristi Culver-Kapetan weighed in on three of the main arguments from the case in her tentative ruling Wednesday.

The judge said the court cannot order the specific performance requested by Adventure. In other words, they asked her to force Tower Theatre Properties to sell under original agreement, but she says that can't happen.

Her decision on that issue leans on appellate court rulings that determined Sequoia Brewing Company had a right of first refusal to buy its portion of the property if the theater was sold.

Judge Culver-Kapetan also said the church is not ready and able to complete the transaction based on information from its own lender. She also said the original sales agreement has likely expired, which has been the position of the theater's owners and the city throughout this process.

The parties are still scheduled for a court appearance Thursday, but it's uncommon to see a tentative ruling reversed by the judge who issued it.