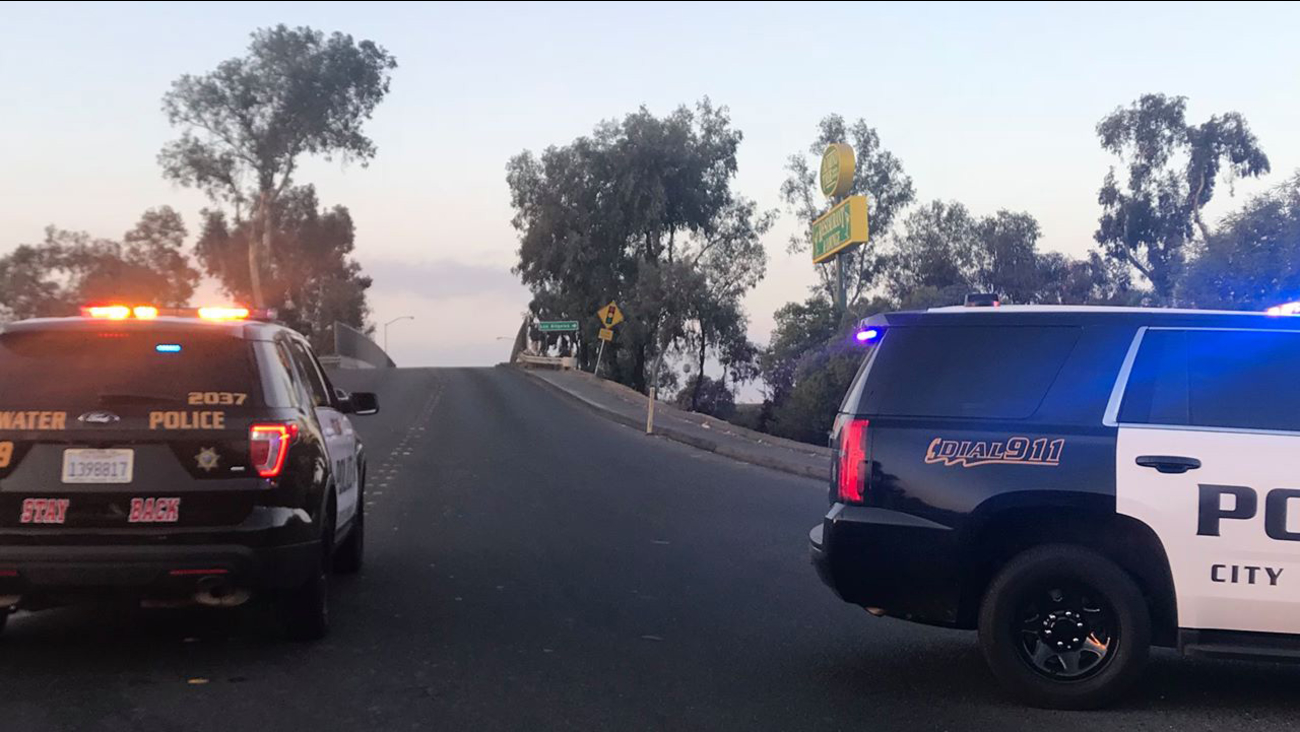 Caltrans has announced the Applegate overpass in Atwater will be closed until further notice after crews determined it sustained structural damage.

Around 7 a.m. Thursday a semi-truck hit the bottom portion of the overpass, knocking large chunks of concrete from the structure. The bridge won't be reopened until repairs can be made, and it's not known how long that will take.