Work to start clearing the 2006 Ferguson rockslide on HWY 140

A permanent fix for the Ferguson rock-slide will include a $135 million, 700 foot long, rock shed tunnel.

MARIPOSA COUNTY, Calif. (KFSN) -- The massive Ferguson rock-slide shut down part of Highway 140 between Mariposa and Yosemite in the spring of 2006. Temporary bridges are now in place for one way traffic around the rocks.

Nearly 800-thousand tons of rock came tumbling down during the Ferguson slide. But this spring, trucks are set to start hauling away more than 100-thousand tons that cover Highway 140. They'll be clearing the way for the construction of a 700 foot long rock shed -- nearly three times the length of the state's only other one in Big Sur. The tunnel like structure will allow two way traffic for the first time in years.

"We've been anticipating this since 2006, and we're very excited about it," said Kevin Cann, Mariposa County Supervisor.

Mariposa County's economy depends on tourists heading into Yosemite, so it suffered when the slide shut down the highway for months. Caltrans quickly put up two temporary bridges in August of 2006 -- and replaced them with more permanent bridges in June of 2008. But they only allow one way traffic for vehicles up to 45 feet, and drivers have to wait up to 15 minutes.

"I think it will be nice for people visiting the park and for people who work up there not to have to wait," said Doug Michael, Mariposa.

Work on the permanent fix is scheduled to start in March. Part of the plan calls for a helicopter to drape a section of the slide with a large net to keep the rocks from rolling down and clogging up the Merced River. More environmental work will also be done before dozens of trucks start hauling rocks to the county landfill for at least five months.

Supervisor Kevin Cann says the impact on traffic should be minimal, and he believes the rock shed could eventually become its own tourist attraction. "Frankly when we saw some of the conceptual designs of the rock shed. This thing is a work of art."

Caltrans hopes to finish the entire project by 2019, and the total cost is listed at $135 million. 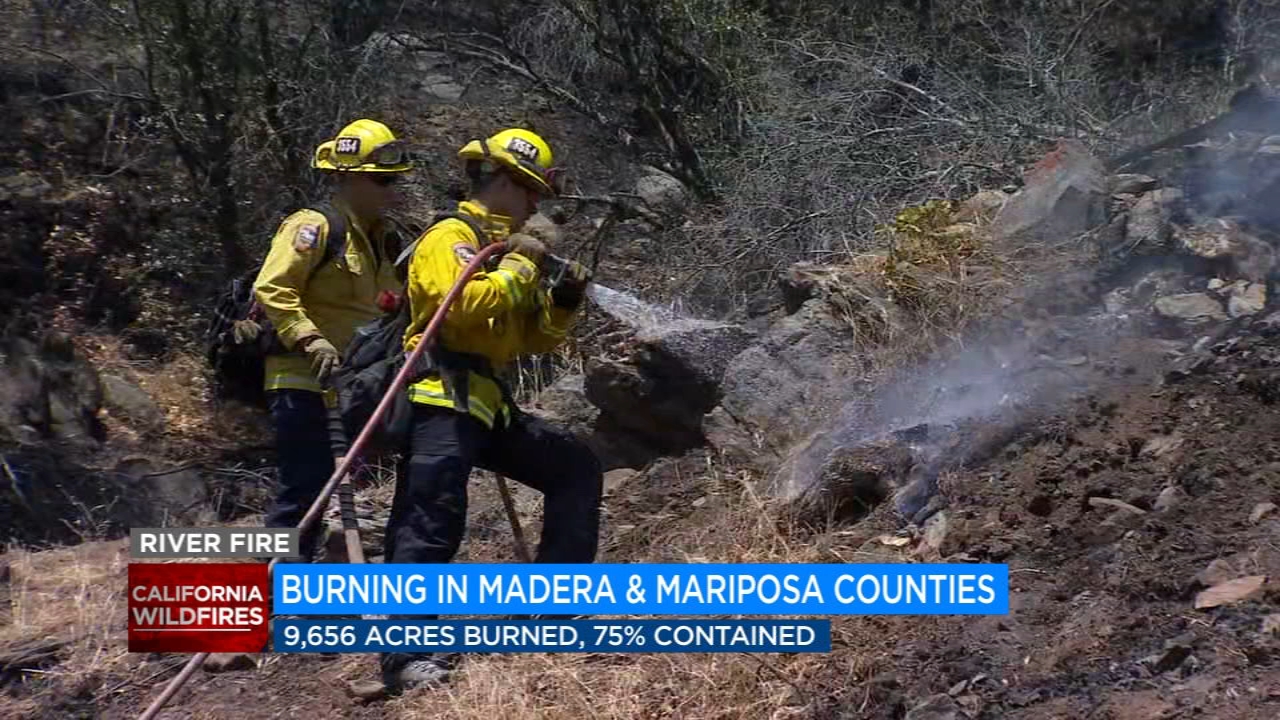 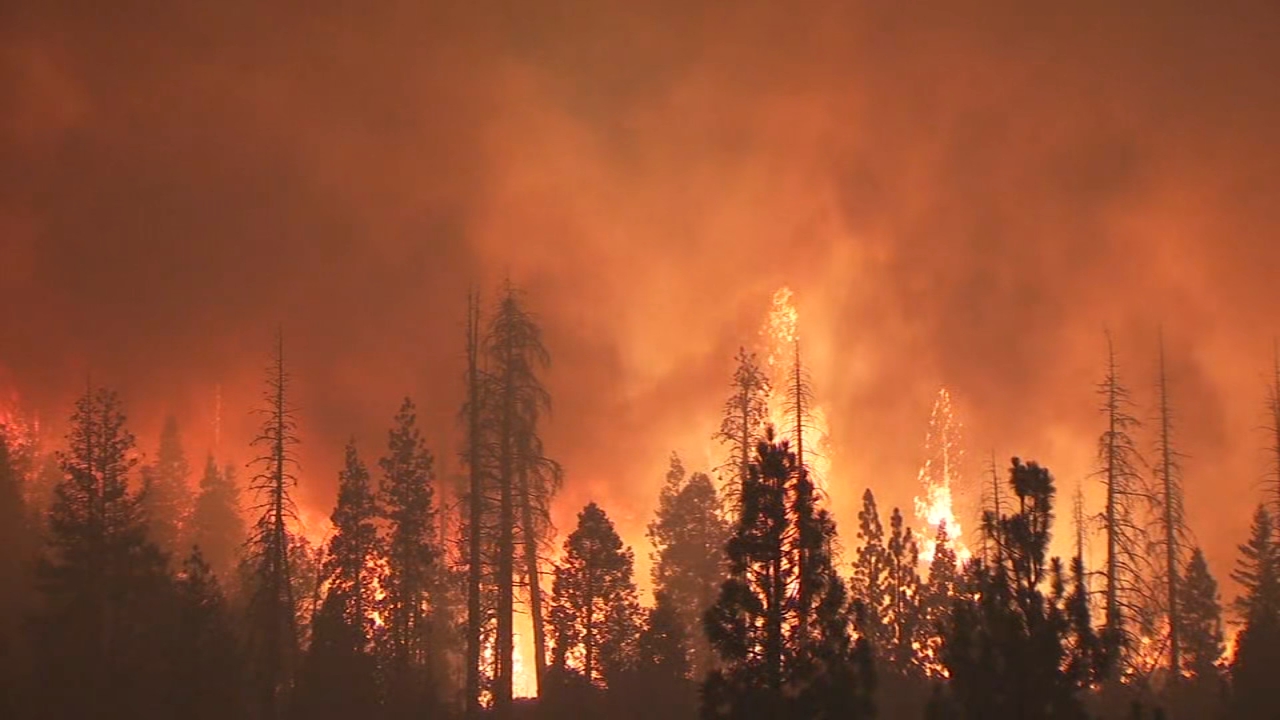 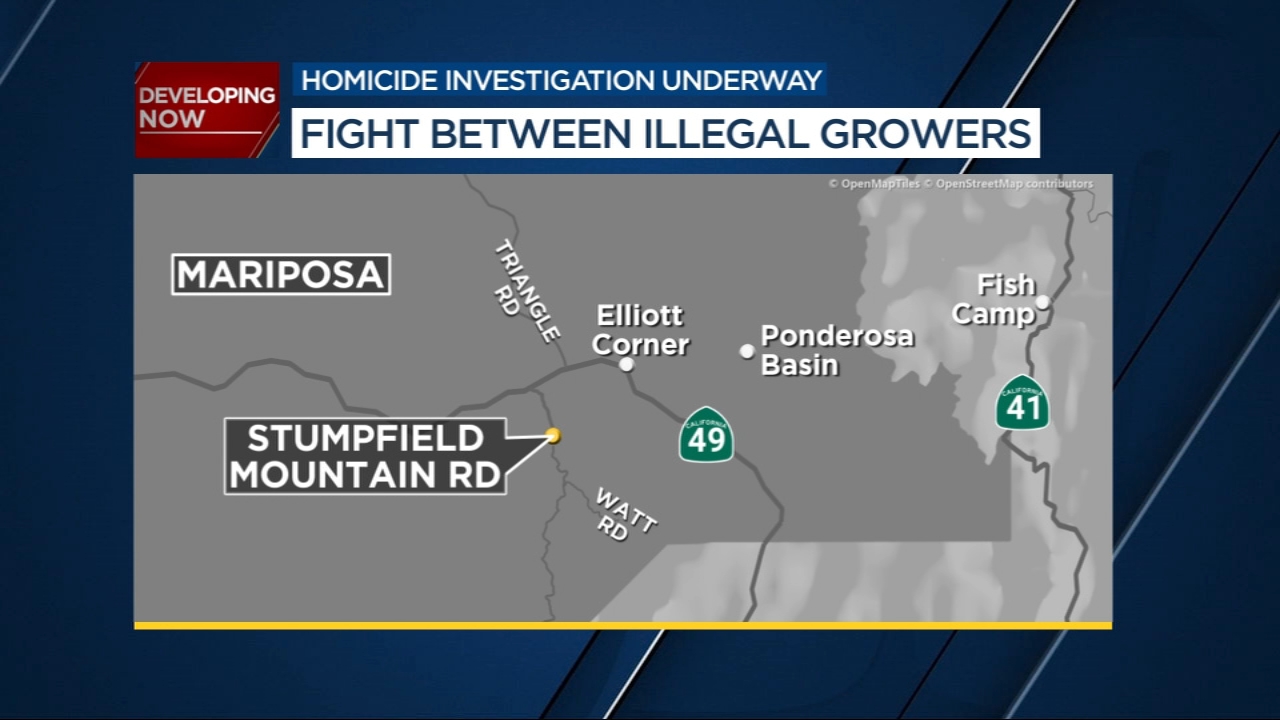 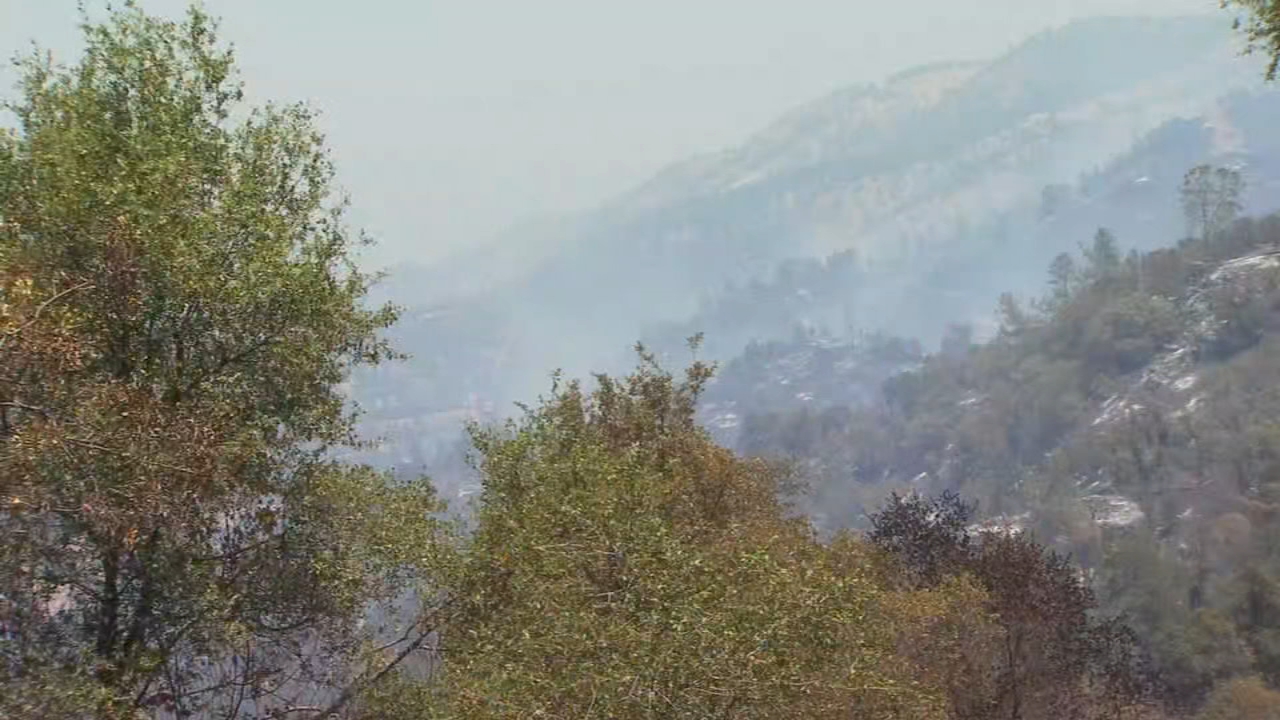