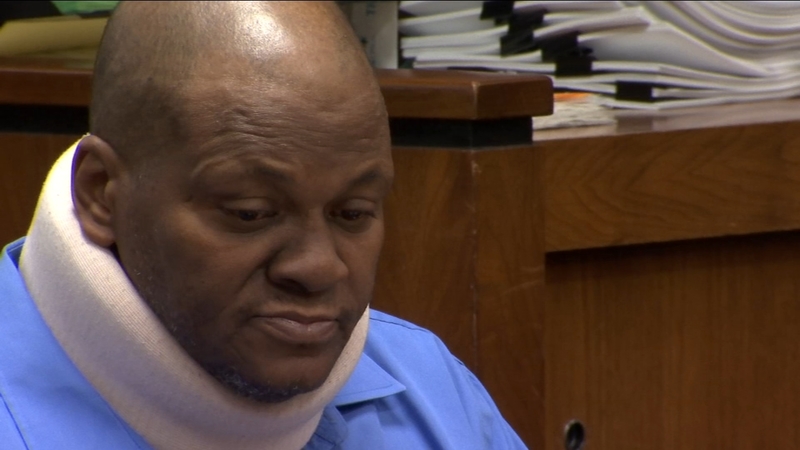 FRESNO, Calif. (KFSN) -- We are getting our first look at the alleged murder weapon used in the case against Curtis Michael Davis.

The Fresno man is facing 26 years to life for the murder of 54-year-old Bernard Jackson.

Detectives recovered the weapon that is described as a cane with a two-foot blade hidden inside.

Officers say Davis asked the victim to buy him a beer inside the store when the two began to argue and it escalated into Jackson getting killed.

"This time it looked like he wasn't using the cane he was carrying it. He still had it in his left hand but he wasn't supporting himself on it," said Fresno Police Department Detective Benito Soto.