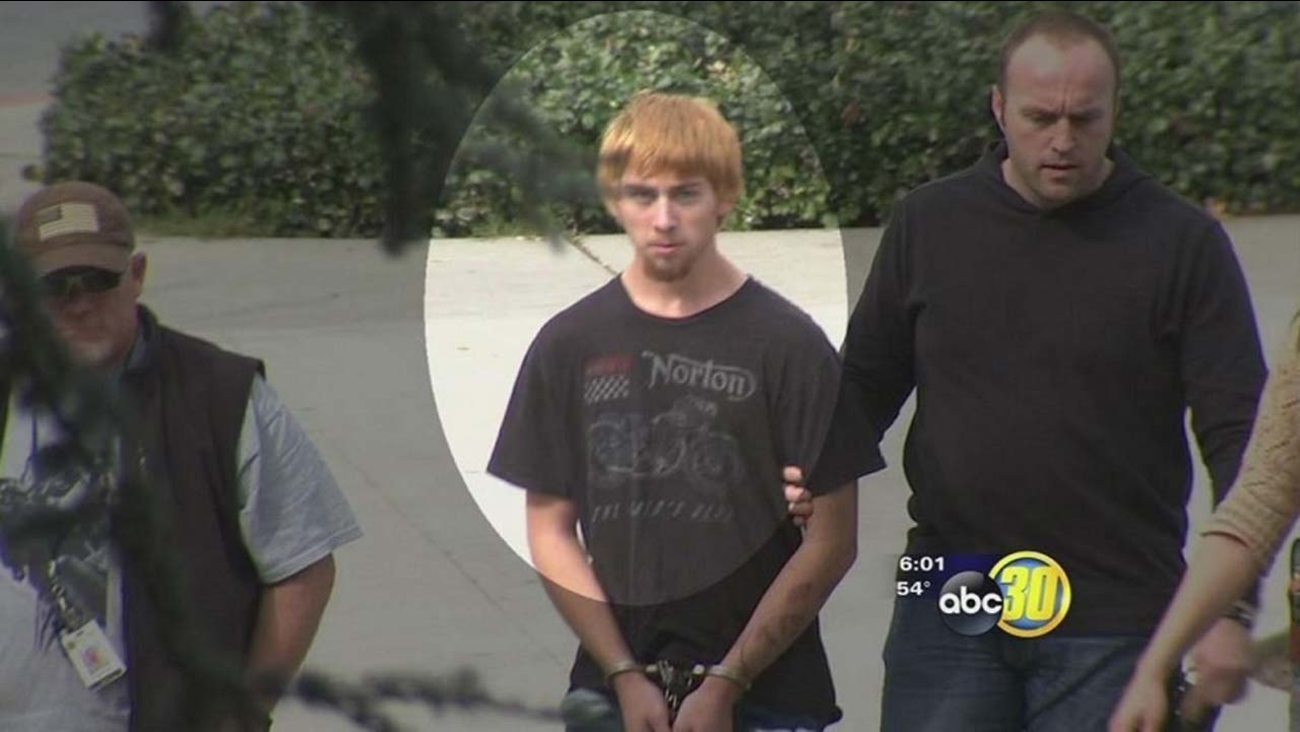 KFSN
A judge set a September 2018 trial date this week for a former assistant chief for the California Highway Patrol and his family who face charges they helped his son get out of the country instead of going to prison for rape.

Kyle Scarber, Gail Scarber and Crystal Reynoso are accused of conspiring to get Spencer Scarber to Mexico just as things were going south in his rape trial. Their attorneys say the case against them is filled with holes. But a judge who heard a preliminary hearing in the case in 2016 says the evidence -- including interviews with Spencer Scarber and another sister who lived near the border -- is actually strong.

"I have obviously heard a different preliminary hearing than the three attorneys who just argued," said Judge Kent Hamlin. "I think first of all, their arguments all assume one thing: that all these people gave truthful statements when in fact, nearly everybody whose statements were introduced to this court is a liar. And when you look at all of the lies, there's no explanation for the lies except that they put it together."

"They didn't like the way this case was going. They told everybody it was all people were lying, that some friend or some guy extorted a confession from him, that he wasn't being treated fairly, that he was being falsely convicted. They all believe that in their hearts. That's why they went to these steps to help him escape the jurisdiction of the court. But it's apparent that was their intent and that they were all joined in that effort."

"I sat here and watched this presentation about the phone records and I don't see how anybody can look at that and not conclude that Kyle Scarber brought Spencer Scarber to a location in Kingsburg -- Selma, that vicinity, apparently it looks like Kingsburg -- handed him off to Gail Scarber and Crystal Reynoso, who drove that white Toyota Avalon across the border, then walked back, leaving him and the car across the border."

Spencer Scarber is now in prison, serving a life sentence for rape.