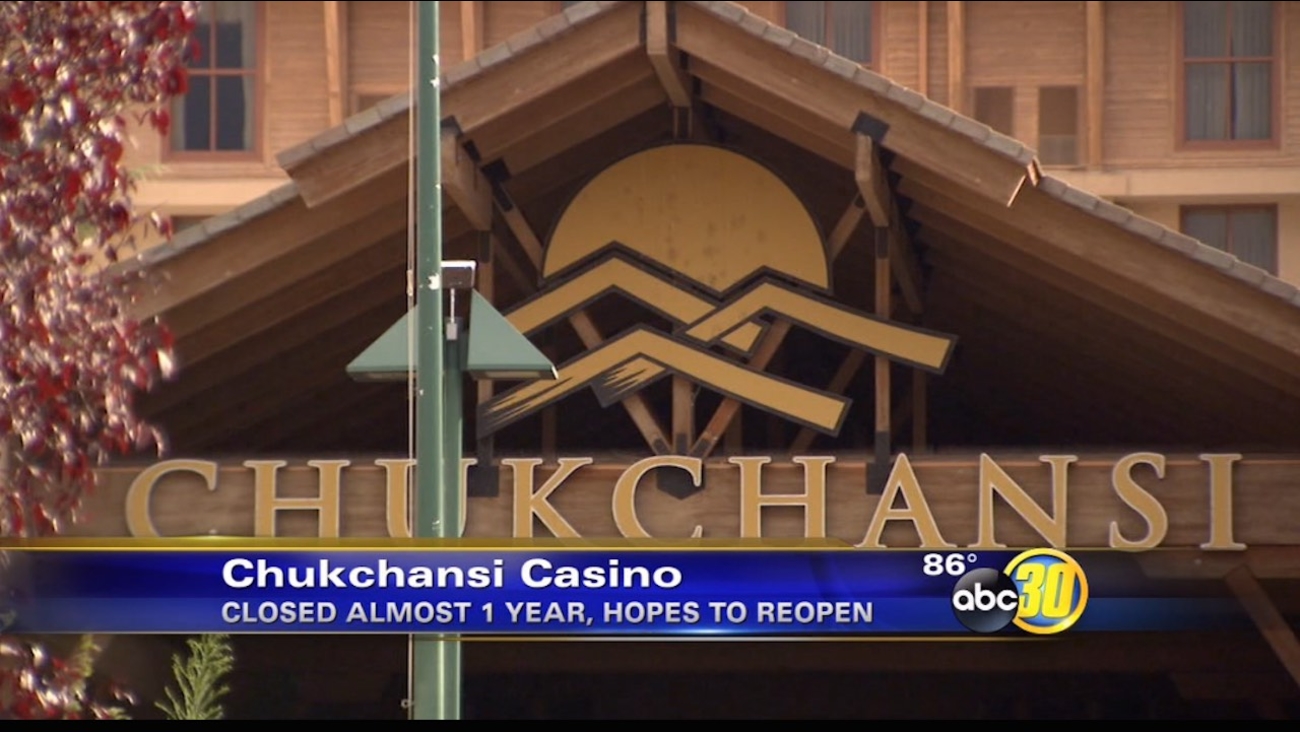 FRESNO, Calif. (KFSN) -- Leaders of the Chukchansi tribe said they're optimistic their vacant resort and casino will reopen by Labor Day weekend.

The Chukchansi Gold Resort and Casino has been closed for almost a year after infighting among tribal leaders led to 15 arrests.

Now a group within the tribe led by Reggie Lewis said they're close to sealing a $35 million deal with creditors. He claims, that money will help them restock the vacant resort and allow them to rehire more than 1000 employees they were forced to lay off.

"They've been contacting the former employees and finding out who is actually even willing to come back to work, by contacting the people that were already working there it will cut down on the training time," said Reggie Lewis.