US approves $39 million sale of anti-tank missiles to Ukraine 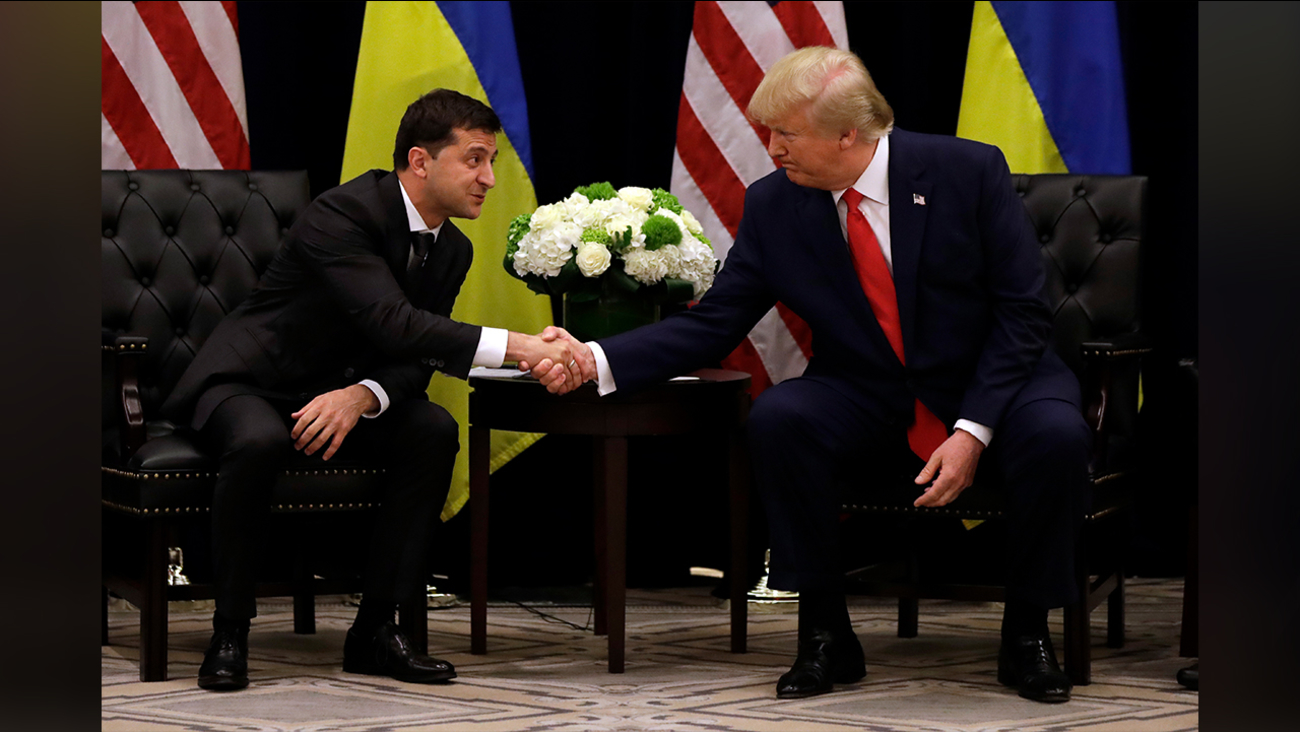 WASHINGTON -- Congress and the State Department have given initial approval to a $39 million sale of anti-tank missiles to Ukraine to help the country battle Russia-backed separatists, officials said Tuesday.

Congressional aides said final approval of the sale of the Javelin missiles is expected to be announced soon after both Republicans and Democrats signed off on the proposal. The aides spoke on condition of anonymity because the sale is not final.

It was first reported Tuesday by Bloomberg News. The State Department declined to comment.

Ukraine requested the missiles earlier this year. It is not part of the aid that was delayed as President Donald Trump pressed the Ukrainian president to investigate his political rival.

The Javelin missile is manufactured by a joint venture of Lockheed Martin, based in North Bethesda, Maryland, and Raytheon Co., which has its headquarters in Waltham, Massachusetts.