Coronavirus in US: Trump says 'toughest' weeks ahead as coronavirus spreads

AP
By KEVIN FREKING and COLLEEN LONG
WASHINGTON -- President Donald Trump said Saturday that the United States was heading into what could be its "toughest" weeks as coronavirus cases swell nationwide. He warned states not to inflate their needs for critical medical equipment.

"There will be a lot of death, unfortunately. There will be death," Trump said in a somber start to his daily briefing on the pandemic.

Trump said the goal was to stay several days ahead of critical medical needs in each state. But he also suggested that states were asking for more medical supplies than they really needed.

"The fears of the shortages have led to inflated requests," Trump said.

Louisiana officials have said New Orleans is on track to run out of ventilators by next week. Gov. Andrew Cuomo, D-N.Y., whose state is at the epicenter of the national pandemic with over 113,700 confirmed cases as of Saturday morning, has pleaded for ventilators for days and lambasted what he has said is insufficient help from the federal government. New York is poised to get more than 1,100 ventilators from China and Oregon.

Trump also revisited a familiar message, saying he wants to get the economy up and running as soon as possible. At one point during the unfolding outbreak, Trump said he had hoped to open up businesses by Easter, April 12. He later acknowledged that was not possible, ceding the month of April after seeing rising death toll projections.

"We have to vanquish the virus as quickly as we can. ... We have to get back to work," he said.

Much of the country is under orders to stay home, including professional sports leagues that were among the first to clamp down in the pandemic.

Trump on Saturday spoke with commissioners of the country's sports leagues. He said he told them that he recognizes "the good work being done by many teams and players" to care for their communities and fan bases dealing with the outbreak.

The virus has decimated the sports world with the National Basketball Association and the National Hockey League suspending their seasons indefinitely and Major League Baseball postponing the start of its season.

The NCAA basketball tournament was also canceled, as were college spring sports such as baseball and softball, lacrosse and track and field.

A wide range of sports leaders participated in the call, including Roger Goodell of the National Football League and the NBA's Adam Silver. Trump called on them to continue efforts to support their fellow Americans.

Before the briefing, House Speaker Nancy Pelosi, D-Calif., criticized the decision by Trump to nominate "one of his own lawyers," as an inspector general overseeing federal aid during the coronavirus recovery.

She said the watchdog monitoring "this historic relief package for workers and families must be independent from politics."

RELATED: How to make face masks from materials found at home

Trump appointed Brian Miller to the Treasury Department watchdog post. He currently serves as a special assistant to the president and as senior associate counsel in the White House.

Treasury Secretary Steven Mnuchin is overseeing the government package that aims to shovel $2.2 trillion into the U.S. economy over the next few weeks to try to cushion the free fall. The assistance includes $349 billion in loans for small businesses and a $500 billion corporate rescue fund.

The legislation signed by Trump last week created the special inspector general position as well as a panel appointed by Congress to monitor how the aid is deployed.

Pelosi said Trump is disregarding provisions in the act that would hold the administration accountable. She said a new House committee on the virus response would work to ensure "taxpayer dollars are being used wisely and efficiently to help workers and not to be exploited by profiteers and price-gougers."

For most people, the new coronavirus causes mild or moderate symptoms, such as fever and cough that clear up in two to three weeks. For some, especially older adults and people with existing health problems, it can cause more severe illness, including pneumonia, and death.

California health officials give update on response to COVID-19 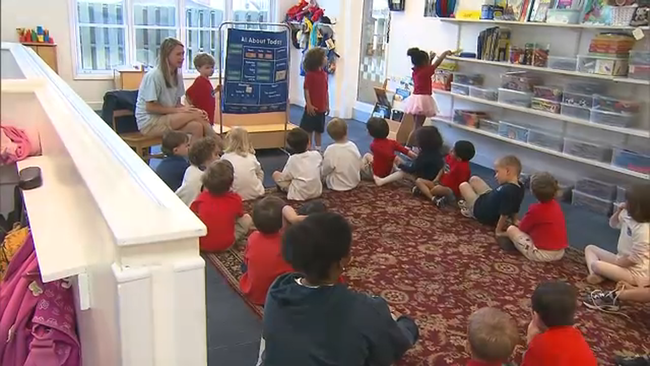 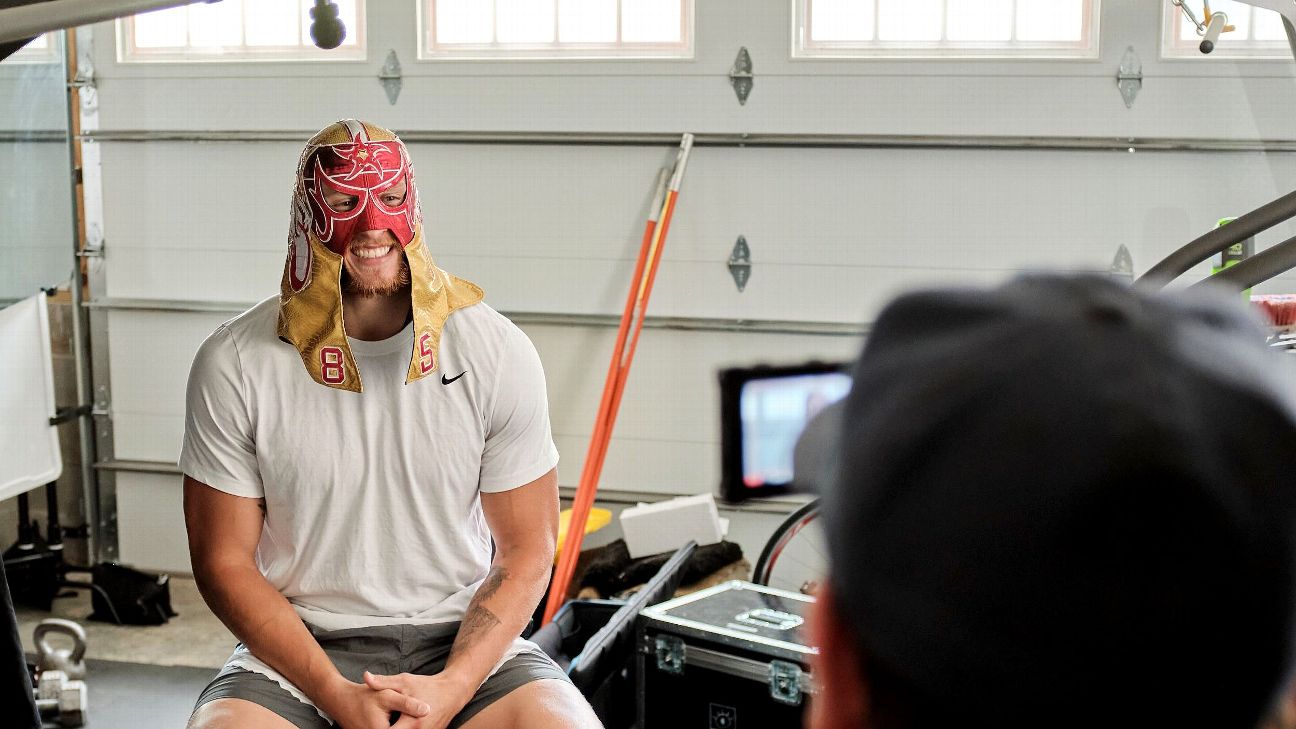 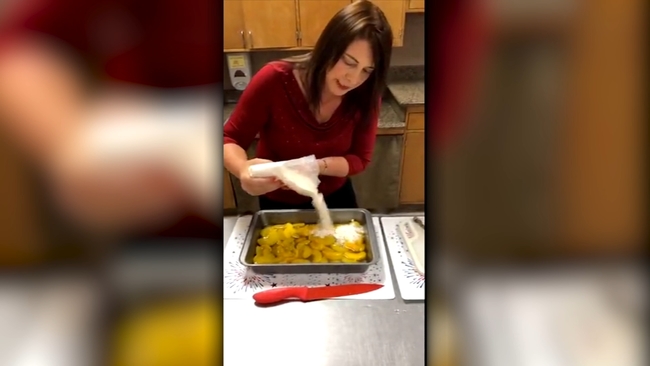