Police: Man hit in the head with bottle during fight at Tulare bar 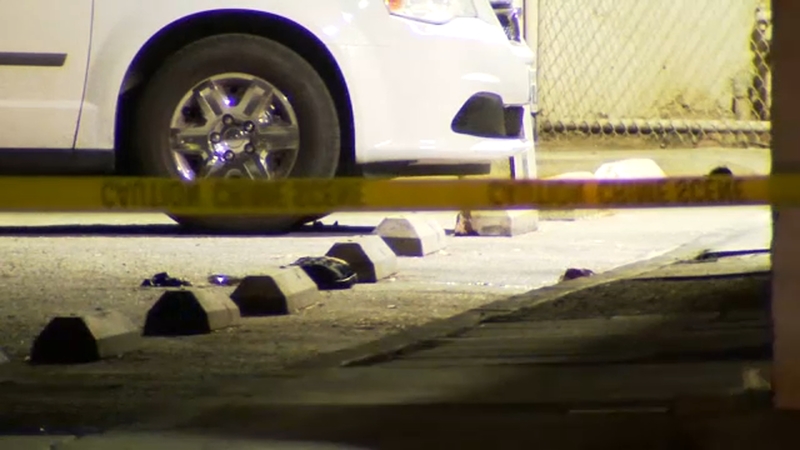 Police: Man hit in the head with bottle during fight at Tulare bar

TULARE, Calif. (KFSN) -- A man was hospitalized after a bar fight in Tulare, police said.

Officers were called to Slick's Bar on Tulare Avenue at about 1:30 am Monday after receiving reports of a shooting.

Investigators say a man had been in an argument with two other people. At some point, he was hit in the head with a bottle.

He wasn't able to tell the police much because of the nature of his head injury.

Police say despite initial reports, there was no evidence a shooting took place.

No one has been arrested.