Tulare Co. deputies looking for man who jumped in river to avoid arrest 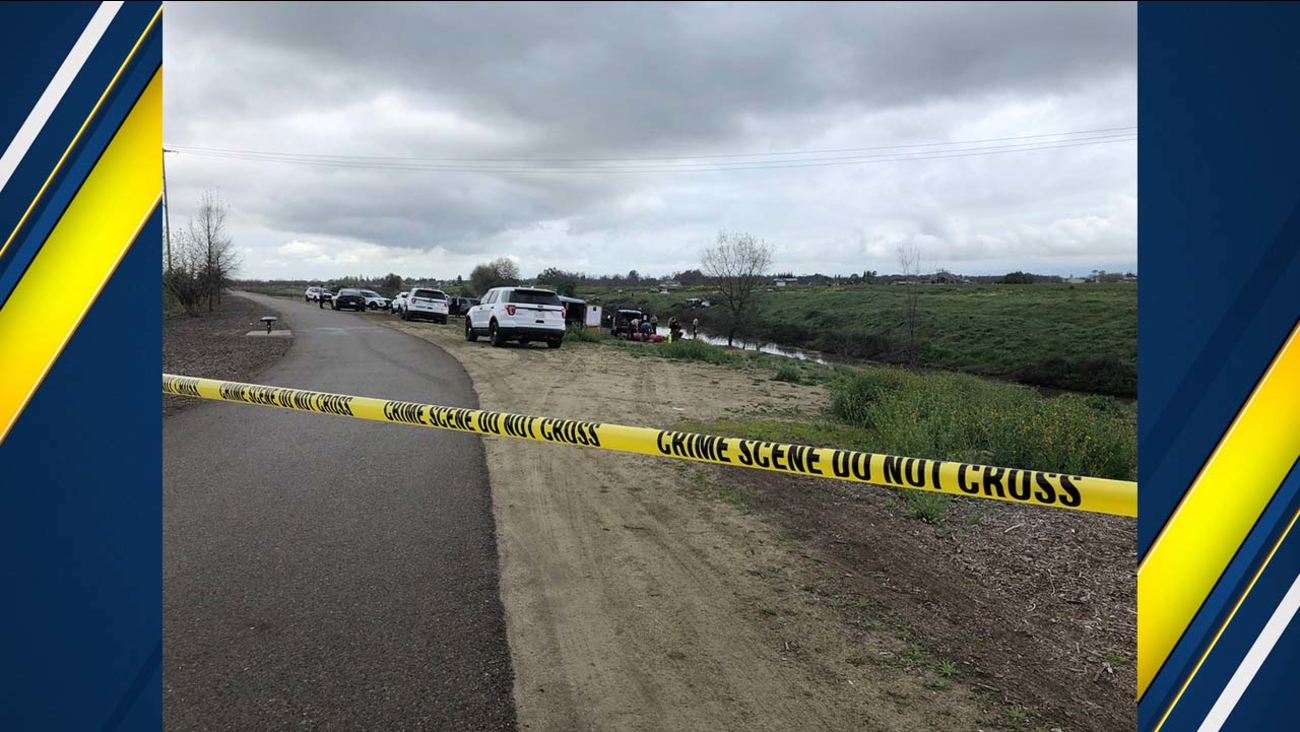 Tulare Co. deputies are now looking for a man who was able to avoid being arrested by jumping into the St. John's River.

TULARE COUNTY, Calif. (KFSN) -- Tulare County Sheriff's deputies are searching for a man who jumped into the St. John's River twice to avoid being arrested.

Thursday morning deputies were originally searching for a person wanted on a felony arrest warrant along the river.

They didn't find that person, but they did meet another man who gave deputies a fake name and allegedly dropped a methamphetamine pipe.

That man, now identified as 47-year-old Andrew Sedillo, then jumped into the main part of the St. John's River to avoid arrest.

.@TulareSheriff says Andrew Sedillo jumped in the St. John’s River two different times this morning to avoid arrest. They’re not sure if he made it out of the south fork of the river or not. Water rescue team still searching. @ABC30 pic.twitter.com/Zb4mF70K65

He then swam across the river, walked west, and jumped into the south fork of the river.

By that point, two deputies were following Sedillo, and last saw him go under the water.

That's when the deputies called in the Swiftwater Rescue team along with Sheriff's Office's drone to help them in their search.

The sheriff's office says Sedillo is on probation for assault with a deadly weapon and has three active warrants for his arrest.