The suspect has been charged with 44 felony counts of cruelty to animals.

TULARE COUNTY, Calif. (KFSN) -- In the South Valley, over 100 animals were found malnourished one two properties in Lindsay.

Now, the owner of the properties, 51-year-old Cesar Flores, faces at least 40 counts of animal cruelty and neglect.

Officials with Tulare County Animal Service say $20,000 has been spent to get all the animals the help they need.

70 the animals, which are dogs, were brought to the animal shelter.

All of them, except one dog, have been adopted, thanks to partnering shelters across the state.

However, the horses and mules are still in pretty bad shape.

"Once we got there, we really opened Pandora's box with that property and found a lot more as we kept searching."

All of the animals were in terrible shape, pictures clearly showing lack of nourishment for the horses.

"Detectives were notified about animal carcasses and they found 16 horses and then two partially buried. Detectives believe animals had been dying here for some time now. UC Davis conducted testing on the dead animals and determined they died of starvation," Ritchie said.

The cows, pig and goats have been relocated and are being treated.

All of the horses, but two, are being taken care of on the same properties they were found.

"They were not in a state to be transported and also they are not trained so the best course of action was to keep them there and feed them and since then, their condition has improved," said Carrie Monteiro with Tulare County Animals Services.

Flores was arrested and released with a GPS monitor, and is expected to show up in court on December 22nd.

The Tulare County District Attorney's Office is charging Flores with 44 felony counts of cruelty to animals.

He must also stay at least 100 yards away from his property and the animals. 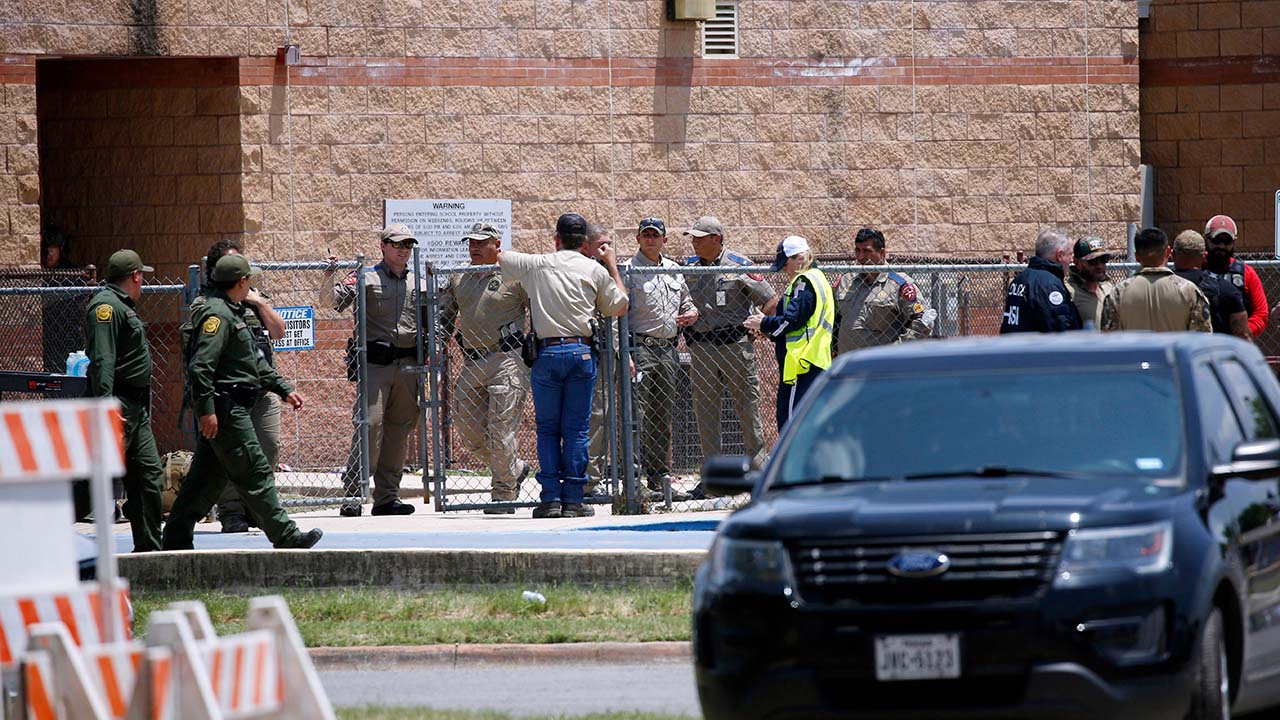 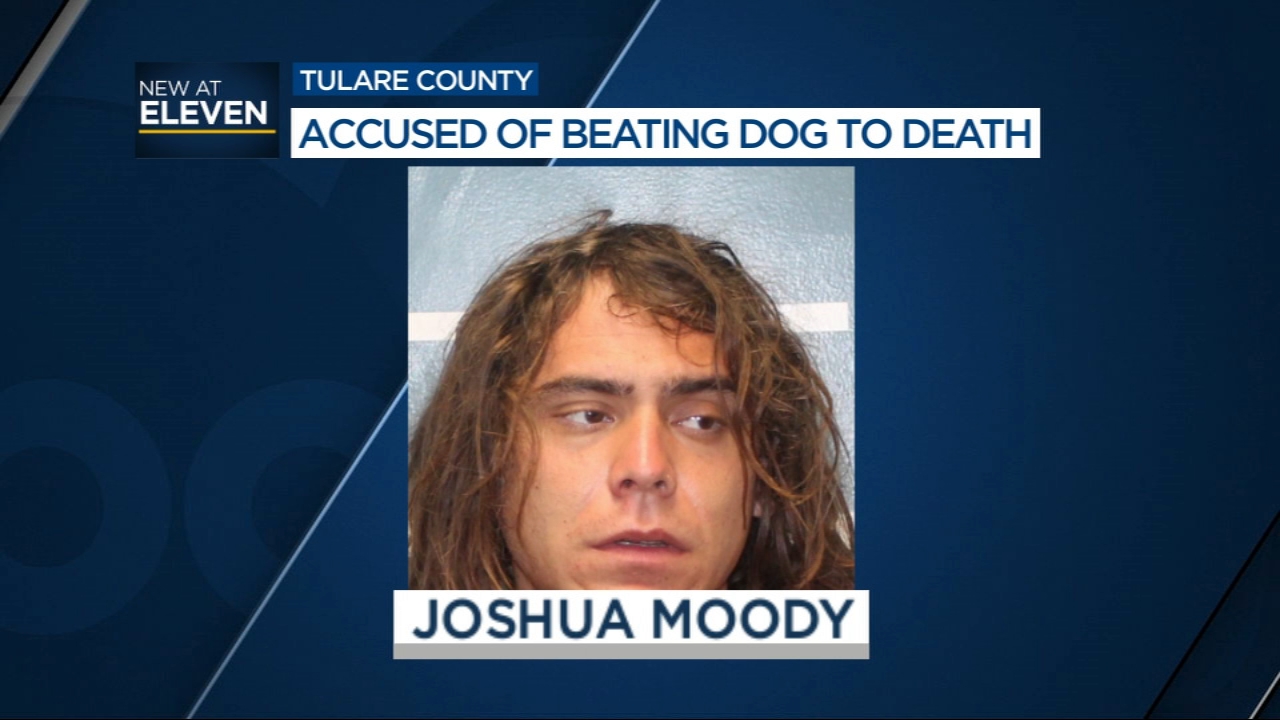 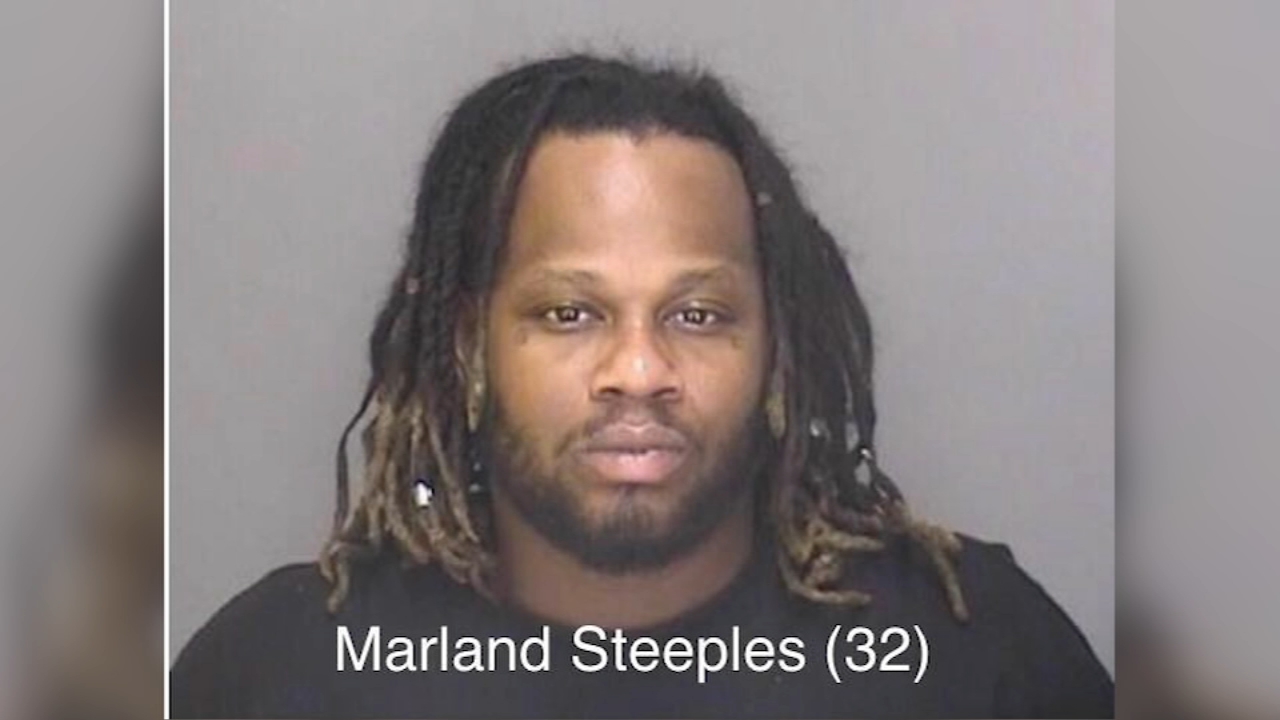