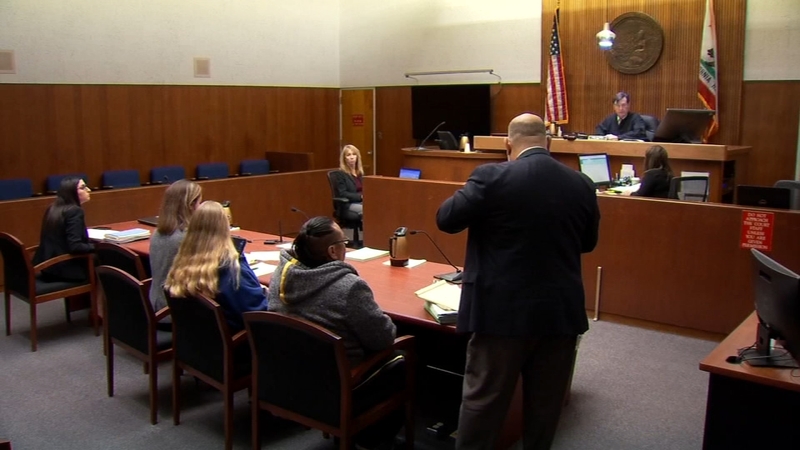 TULARE, Calif. (KFSN) -- Jose Vasquez sat just feet away from his daughter in a Tulare County courtroom on Friday.

But the emotional gap between father and daughter was evident.

While reading a letter to the judge, the girl said she's now living a happier life under the care of her maternal grandmother.

She and her brother were taken away from Jose and their then stepmother Alice Vasquez in September of 2016.

Soon after, the Tulare County District Attorney's Office charged the couple with two felony counts each.

In October, a jury found Jose and Alice guilty of misdemeanor child abuse.

"The court system in this case has done, I believe, everything that it can," Verissimo said. "We took it to trial. The jury came back with a conviction. The judge sentenced them to custody time, and neither co-defendant has custody of the children."

The judge sentenced Jose to 90 days in custody and three years probation.

Alice received 300 days and will also be on probation for three years.

Even though they no longer have custody of the children, the judge said they could also not have contact with them, and they'll have to take a weeks-long parenting class.

This is not Alice's first child abuse conviction.

In 2010, she was sentenced to four years in prison for starving her brother's three children.