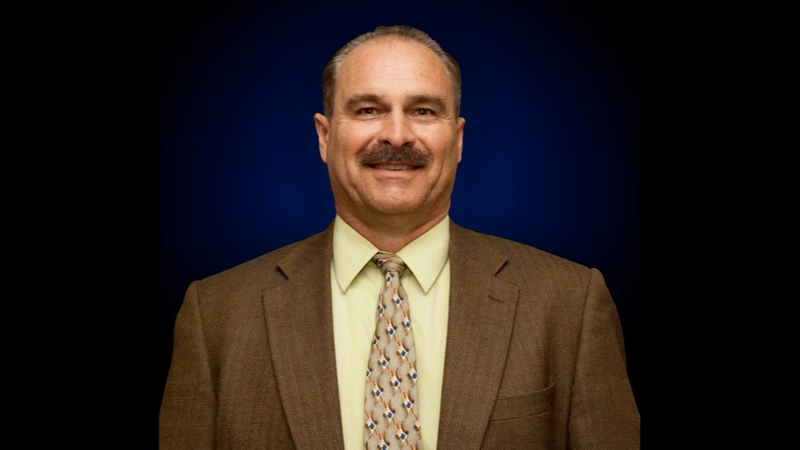 "Frank leaves many friends and family behind to mourn his loss and that includes TCDA's Bureau of Investigations, where he is remembered as (a) tenacious investigator, a good friend, and someone with (a) unique and dry sense of humor," the DA's office wrote in their post.

"Someone said he had the cleanest jokes around," said Robin Skiles, former Tulare County Sheriff's Office undersheriff. "And that's true. They were funny but they were always clean jokes. Frank had a great sense of humor."

Arnold, a Woodlake native, started his law enforcement career with the Tulare County Sheriff's Office in 1985.

He was assigned to various units during his 20 years with the department, including SWAT and homicide.

Skiles worked alongside Arnold, and remembers him as a good investigator and a good person.

Most recently, he was a lieutenant with the state's Office of Protective Services at the Porterville Developmental Center.

It's not known how Arnold contracted COVID-19.

But Action News has learned that his wife also died from the disease.

They leave behind two sons, including one who worked at the Tulare County DA's office.

"I think it hits us all hard in the fact that this is an invisible enemy and anyone is prone to it," Boudreaux said.

Below is a statement from the Department of Developmental Services (DDS):