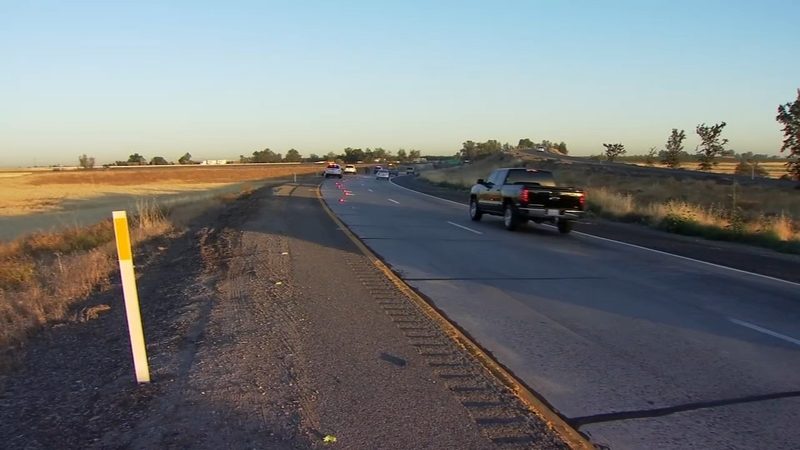 FRESNO, Calif. (KFSN) -- California Highway Patrol officers say a fatal crash in Tulare County on Wednesday morning left two teenage girls dead, another in the hospital and a third teenage man in the hospital as well.

Officials received reports of a pedestrian on westbound Highway 198, just east of Highway 99 shortly after 4 a.m.

The pedestrian has been identified as a 16-year-old girl. She is currently at Valley Children's Hospital with serious injuries.

Investigators discovered an overturned vehicle nearby with three people inside. The passengers pronounced dead at the scene have been identified as teenage girls. Investigators say they were not wearing a seatbelt.

An 18-year-old man has been identified as the third person injured in the crash. He was also not wearing a seatbelt and has serious injuries.

CHP officials say 21-year-old Andrales Wallace-Matthews was the driver of the vehicle and left the scene. He was arrested by the Merced Police Department Wednesday morning.

Wallace-Matthews has been booked into the Tulare County Jail on a felony hit-and-run charge. 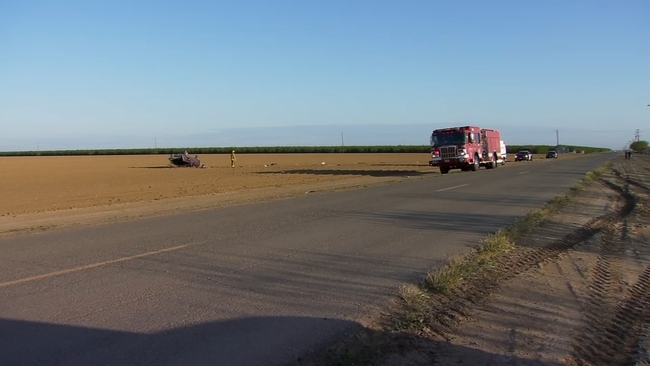 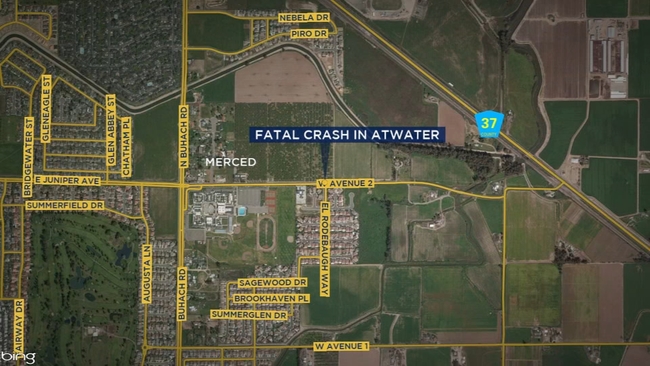