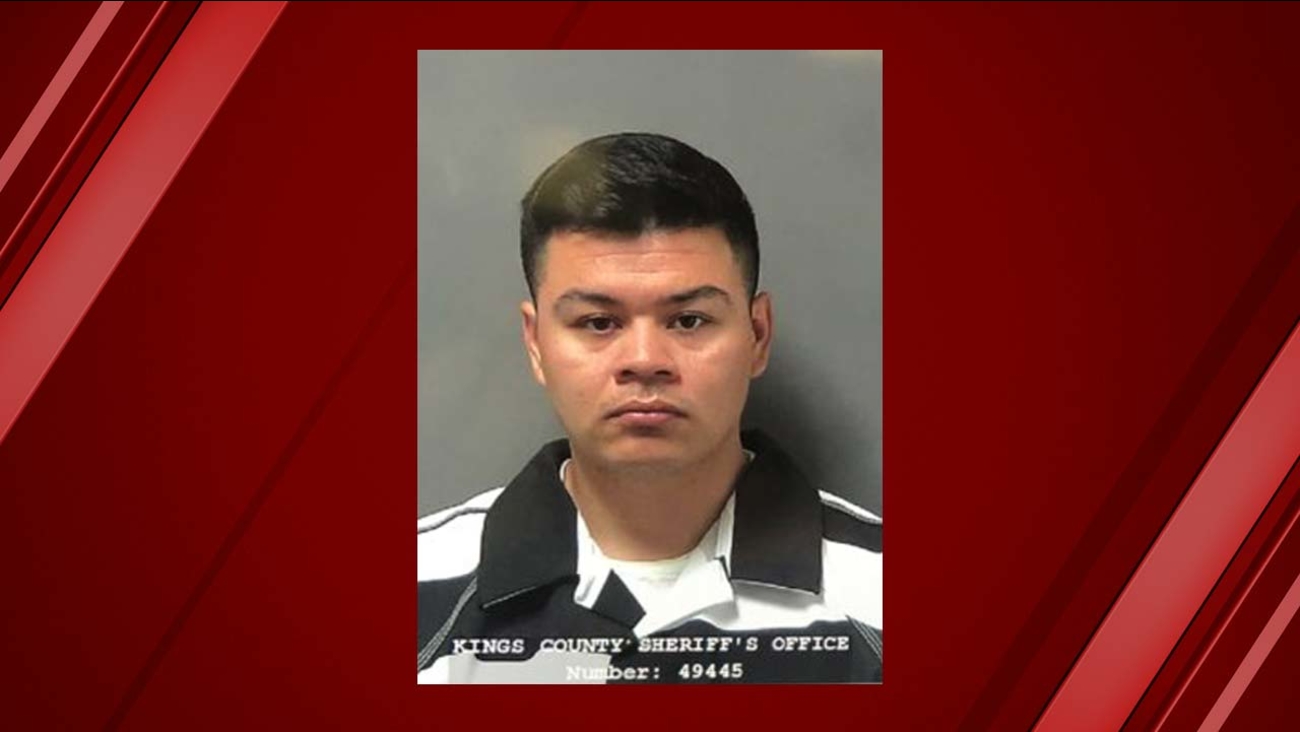 Last week, the Tulare County Sheriff's Office arrested 26-year-old Woodlake Police Officer Oscar Robles. He is being charged with two counts of assault by a public officer, two counts of sexual penetration by foreign object by means of threatening to use the authority of a public office, kidnap for oral copulation, assault with intent to commit oral copulation during the commission of a first degree burglary, sexual battery by restraint, false imprisonment, attempted oral copulation under the color of authority, dissuading a witness, oral copulation under color of authority, and rape by threat to arrest. Each of the twelve counts is a felony.

"Our office will work diligently to secure justice for the victims who bravely came forward, and we stand resolute to assist others who may," said District Attorney Ward. "At this time, there are nearly twenty pending cases that Mr. Robles is involved with in his capacity as police officer. In addition to prosecuting Robles to the fullest extent, we have begun the process of evaluating those cases and will also be reviewing cases that resulted in a conviction to ensure their integrity."