And while they may never go away completely, South Valley law enforcement officials say the fight against them can feel like a losing battle, and they blame recently passed laws in Sacramento.

"If there's no deterrent as to bad behavior, what prevents that bad behavior?" said Tulare County Sheriff Mike Boudreaux. "If we have criminals with guns but they face no penalties, if we have gang members who are dealing drugs and using guns and they face no severe penalties, what is the deterrent?"

"What we've seen from Prop 47 and Prop 57 and the constant legislative changes (is that they) have reduced our ability at the local level to hold criminals accountable," said Tulare County District Attorney Tim Ward.

Because of California's Proposition 57, Ward says his staff cannot give a good answer to one of the most important questions crime victims or their families may have: How much prison time will the defendant serve?

But now, some of the worst local actors could end up spending time in a federal prison, thanks to a new partnership with the United States Attorney's Office.

Attorneys in the Eastern District of California are focusing on prosecuting criminals in the seven largest urban areas, including Fresno, Sacramento, and Bakersfield.

Two U.S. attorneys from the Bakersfield office will work with prosecutors at the Tulare County District Attorney's office to identify certain violent criminals with guns and try to send them to a federal prison.

Scott says they're already taking down the bad guys, especially those with guns.

"Today we are indicting a man in Sacramento with multiple felony convictions," Scott said. "He's a gang-banger, and he's been convicted of being accessory to murder. He's now been found with a gun. So he's going to come stay with us for a little while."

Scott says criminals will likely serve a longer sentence, and a bigger portion of it, if sent to federal prison.

And they could be transferred to a facility in another state, severing ties between gang members and easing the burden on local jails and prisons. 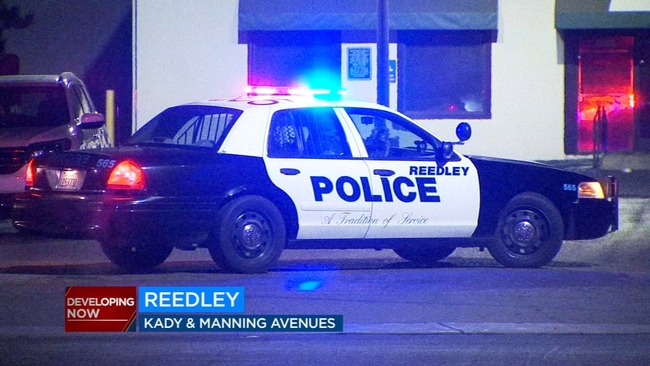 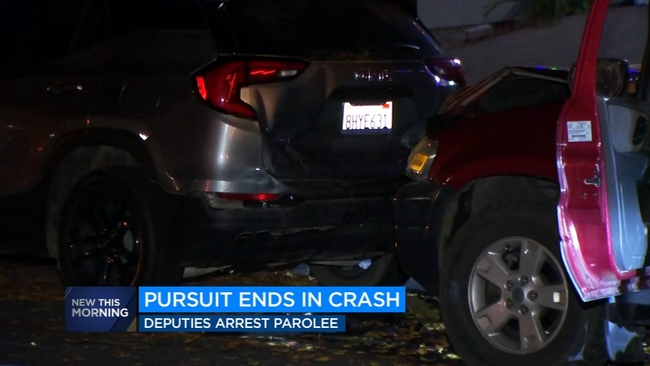