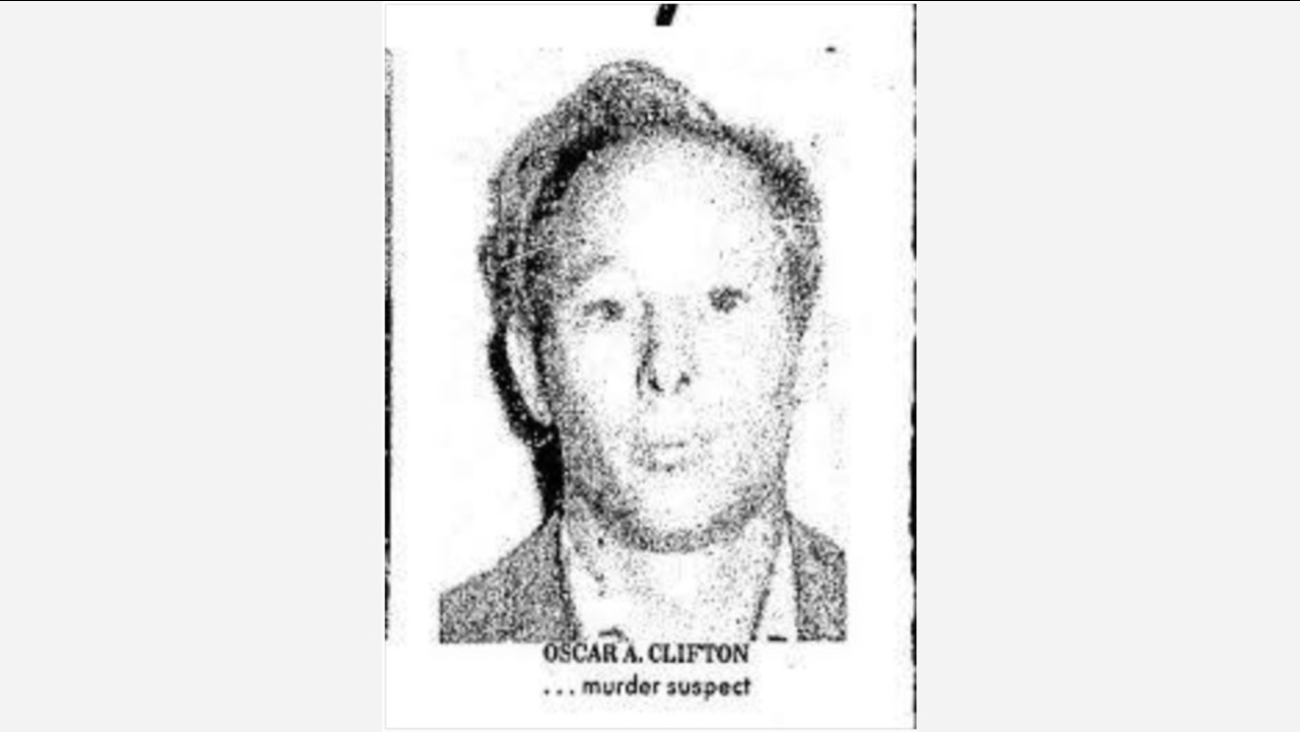 FRESNO, Calif. (KFSN) -- Tulare County Sheriff's Cold Case detectives are asking the public to think back to the mid-1970s for information about a man who was convicted of murdering an Exeter teen, Donna Richmond. She was 14 at the time of her death.

The Sheriff says her killer, Oscar Clifton, may have murdered a Visalia girl the year before.

Another girl, Jennifer Armour, 15, disappeared on Nov. 15, 1974 while on her way to the Cowhide Football Game, an annual rivalry game between her own high school, Mt. Whitney, and Redwood High School. Witnesses said they saw her on Demaree Street near Tulare Avenue, but no one has said they saw her at the game.

Her mother reported her missing the next day.

Jennifer Armour's body was found in a canal south of Woodlake on Nov. 24, 1974. No one has been arrested for her murder and her case remains open.

The next year, in December of 1975, Donna Richmond was kidnapped in Exeter and murdered. Her body was located in an orange grove north of Exeter. Her killer, Oscar Clifton, was convicted and died in prison in 2013, while serving a life sentence.

Detective Dwayne Johnson says in a Facebook post, "There are similarities in the cases. Both girls were blonde and blue-eyed and their bodies were discovered south of Woodlake and north of Exeter about a year apart."

Det. Johnson said he's going to reach out to Clifton's old cellmates for information. He also would like to hear from people in Tulare County who can offer any details about Clifton and his activities and whereabouts during the mid-1970s.