Mother charged with murder, assault on a child for drowning 10-month old twins 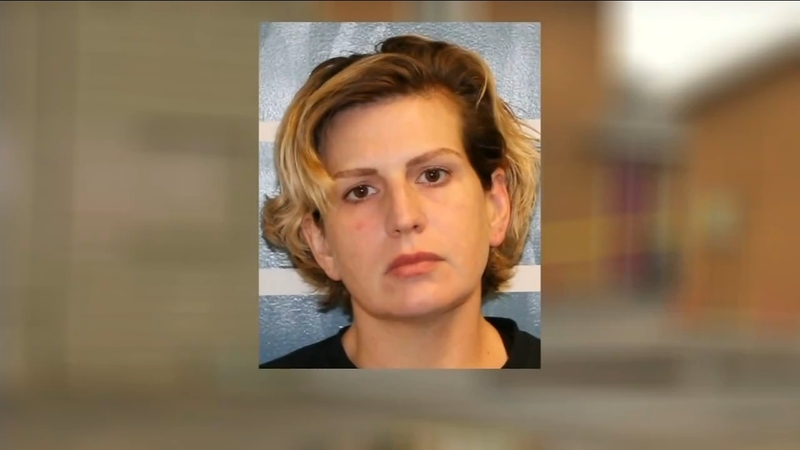 Mother charged with murder, assault on a child for drowning 10-month old twins

First responders started CPR on the 10-month-old twin boys, but they died at the hospital.

Police questioned Langdon, and later that day, arrested her.

Authorities believe she drowned her boys in the room they were staying in.

Motel surveillance video shows Tulare Police dropping her off there the night before.

The motel's owner telling Action News they did so because officers discovered Langdon and her boys were homeless.

Family members have released this photo of the boys, Mason and Maddox Murguia.

In a statement released to ABC30, they said they were completely devastated, adding that Mason and Maddox would have turned one on January 12th.

"We are going to miss seeing these two brothers grow and express their uniqueness, which was already shining through. Mason had the most beautiful blue eyes and he was always curious. Maddox had the darkest brown eyes which were full of a calm wisdom."

Authorities haven't discussed a motive for the crime yet, but Langdon faces life in prison.

"We ask you say a prayer for her as well and to look deep inside yourselves. Please check on anyone in your life that may be struggling," family members said.

Langdon is being held without bail at the Tulare County Pre-Trial Facility.