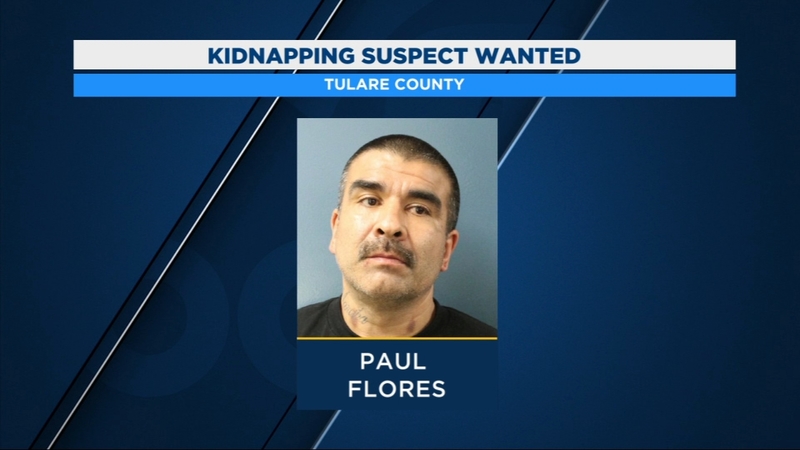 Three people are in jail for a series of kidnappings and attempted kidnappings in Tulare County.

During their three week investigation, deputies found that Jacob and Ericka tried to kidnap a woman and her 11-year-old son in Dinuba.

The woman was able to fight back.

The suspects left with a few items from the victim's car.

Deputies say while this was happening Julian and a fourth suspect, Paul Flores, kidnapped a man from a gas station in Cutler last month.

They took him to a house where they beat the victim and held him for several hours but then ended up releasing him.

Deputies arrested Ericka, Jacob and Julian but they're still looking for Paul Flores.