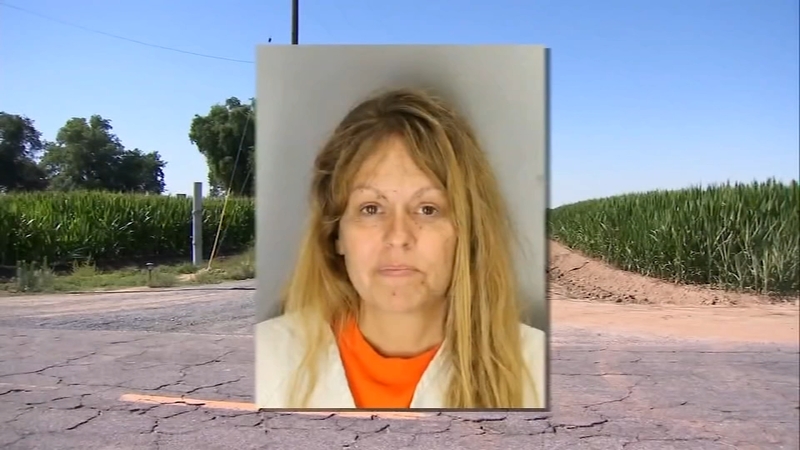 FRESNO, Calif. (KFSN) -- On Monday, the Mineral County Montana Sheriff's Office confirmed that in 2008, Sherri Telnas was charged with trying to drown her son Jackson in a river, reportedly because bad thoughts or voices told her to do it.

Sherri pleaded to two counts of criminal endangerment and was sentenced to a commitment with the state's department of public health and human services.

But court documents show that by December of 2010, a Montana judge ruled Jackson should be placed in the primary care of Sherri.

The judge wrote that a psychiatrist named Dr. Elrod "had no concern about her ability to parent and testified that he sees no risk factors to indicate that she may de-compensate in her emotional wellness."

But they would eventually get back together, have a second child named Jacob Ray, and move to California.

About a year ago, Dianna Keeland says her son, the boys' father, split with Sherri again and moved to Montana.

In December of last year, Sherri filed a request to have his visits with Jackson be at her discretion.

"Father has moved to Montana and has no plans to move to California, as to adhere to a schedule," Sherri Telnas wrote.

The case was never settled, but Keeland says the boys continued to live with their mother.

In recent months, their grandmother says Sherri took weeks to reply to her texts about a possible visit.

"We just wondered why she wasn't responding," Keeland said. "But I didn't think this was going to happen. None of us expected this."

The brothers were found in an irrigation ditch near a cornfield early Saturday morning.

Jacob Ray is being cared for at Valley Children's Hospital.

"They were best friends," Keeland said. "Jackson always took care of Jacob Ray, he was his little brother. And Jacob Ray didn't call him Jackson, he called him 'brudder.'"

The Tulare County Sheriff's Office says Telnas also threw a cup containing spit at a detective during an interview with her this weekend.