1 shot during gun battle between cars in Tulare County 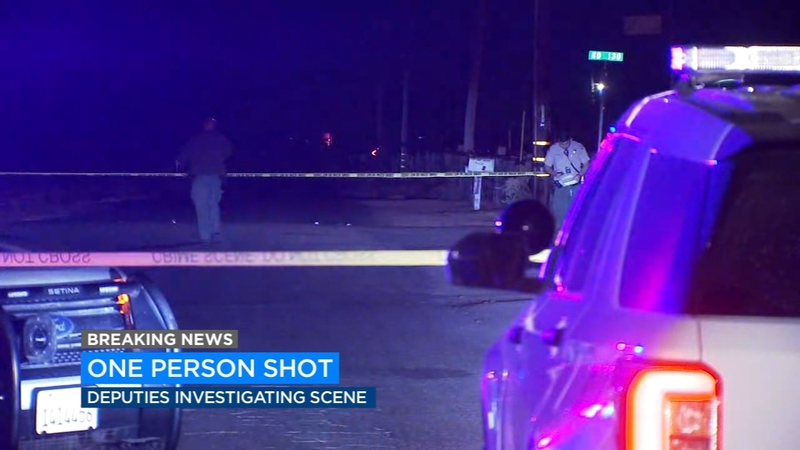 1 shot during gun battle between cars in Tulare County

TULARE COUNTY, Calif. (KFSN) -- Tulare County sheriff's deputies are investigating after a man was shot near Orosi on Thursday morning.

Deputies say there was a gun battle between two cars, and a man was shot.

The victim was taken to a hospital with life-threatening injuries.

Investigators say the second car involved in the crash sped off. It was found a short time later about six miles away, just south of Avenue 384.

It appears at least one person ran from the vehicle, and deputies were searching the surrounding area.

No further information on the suspect or a motive for the shooting was released.