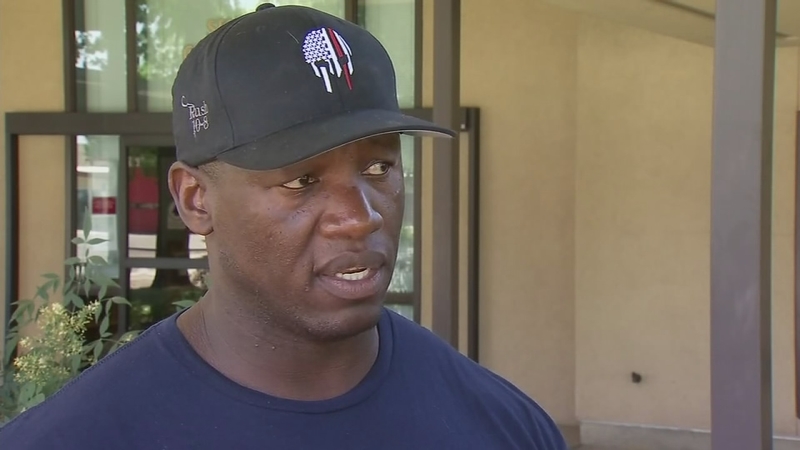 "This is an opportunity for me to sit and answer questions for the people here in Tulare," Jones said.
EMBED More News Videos

Tulare Mayor Carlton Jones hosted a town hall meeting to address a public concern about a heated conversation he had on social media earlier this month.

A screenshot of one of Jones' comments was shared to a popular Facebook group called "My Job Depends on Ag," and has since gone viral, and drawn vitriol from some members of the local agricultural community.

In the post, Carlton says in part, "Ag strips the natural resources and contaminates our ground water and air. Ag causes asthma and valley fever, cancer and kills bees."

Despite that comment, Jones asserts he is not anti-ag and says his remarks were taken out of context.

"This isn't a fight between one side and the other," Jones said. "We all know that ag is our biggest industry here. We just want to be safe, and if we can improve it, that's what we're going to do."

She planned to be at the meeting and possibly speak about the value and importance of ag.

"I also saw some threads then shared of other conversations that this individual has had where he hasn't spoken very favorably about agriculture, and particularly water rights and subsidies, and programs within the farm bill," Stever Blattler said. "So, unfortunately, that kind of paints a picture for me that he does have some views that would not be views that the farm bureau would support or share."

He's trying to remove Jones as mayor, and not just for the ag comments.

He claims Jones is too confrontational, a bully.

"I think we need to have somebody we can look up to, that our children can look up to as a leader, that we can get behind, someone that's a (unifier) and not a divider."