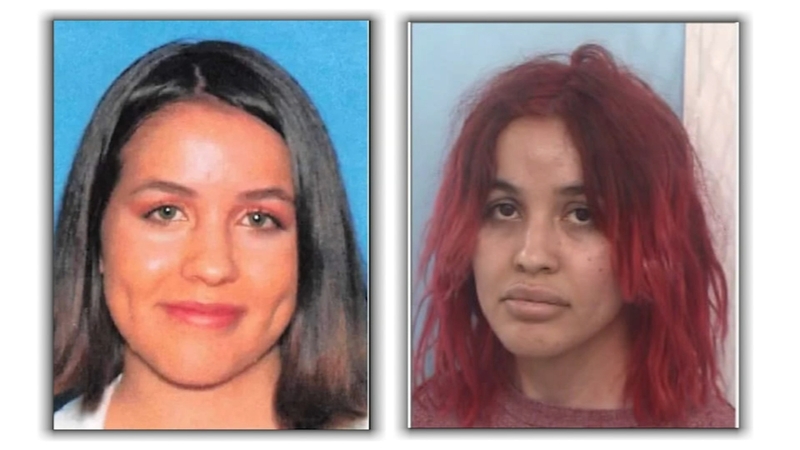 FRESNO, Calif. (KFSN) -- John Albers was stabbed to death inside his own home more than two weeks ago.

In a statement of probable cause filed recently with the court, investigators with the Tulare Police Department say they found the murder weapon, a knife, in the house, as well as small bloody foot and handprints.

Police quickly identified Alicia Espinoza as a person of interest in his murder.

Police say Espinoza was seen on surveillance video arriving at Albers' home at 12:12 am on November 1 and leaving less than an hour later.

She crossed the border into Mexico later that day and was eventually arrested in Cabo San Lucas.

"There's probable cause for an arrest, absolutely," said legal analyst Ralph Torres. "But there's not enough information there really to find out how the prosecution is going to progress."

Torres is not involved in the case but says that as it moves forward, many issues need to be investigated, including the state of Espinoza's mental health, her physical injuries (she had a cut on her lip and marks on her legs when she was spotted in Mexico) and maybe most importantly, the nature of the relationship between 55-year-old Albers and 22-year-old Espinoza.

Police say it was a sexual relationship, and described Albers as Espinoza's "sugar daddy," giving her large amounts of money.

They also learned that the couple sent death threats to one another.

A motive for the crime hasn't surfaced yet, but Torres says the key to proving that there was a crime will be the evidence that exists.

"Did she have a large amount of cash?" Torres said. "Did she have anything taken from his residence? Something consistent with, 'I'm going to take everything I can from you, and I'm going to hurt you, and then I'm going to leave to another country because I intended to commit this crime.' If that's not there, then it's more consistent with a woman who had an altercation with somebody who was more powerful than her, and she defended herself, and then she needed to get away."

Espinoza, who police say worked in the adult entertainment industry, was extradited to the United States last week.

She's been scheduled to be arraigned on murder charges, but so far has refused to be transported from the county jail to the courthouse.

Torres says that's a red flag because entering a not-guilty plea and getting an attorney would only benefit her case.

It makes him wonder if she is mentally competent at this stage in the proceedings.