Man dies after being hit by truck in Tulare 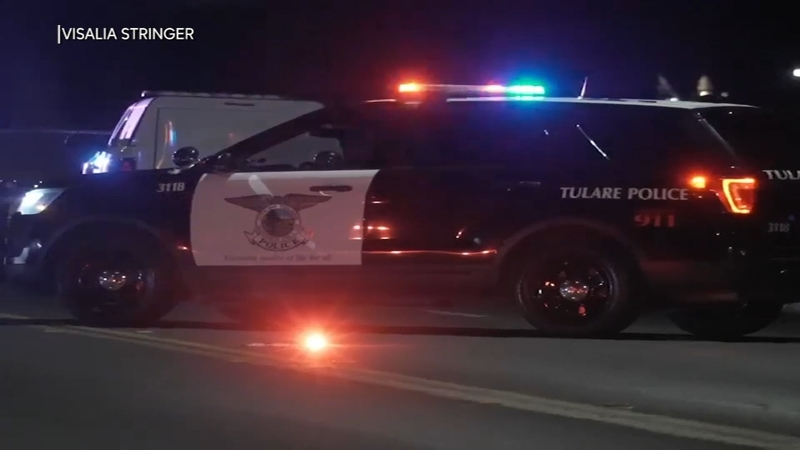 Man hit by car while trying to cross street in Tulare, police say

TULARE, Calif. (KFSN) -- Tulare police are investigating a crash that killed a pedestrian.

It happened Tuesday just after 9 pm on Blackstone between Kern and Sonora.

Investigators said the man was trying to cross the street at Blackstone when he was hit by a truck.

The man in his 70s was not in a crosswalk at the time he was hit.

He died 30 minutes later at a nearby hospital.

Police say the driver stayed on the scene.

No word if drugs or alcohol played a role in the crash.