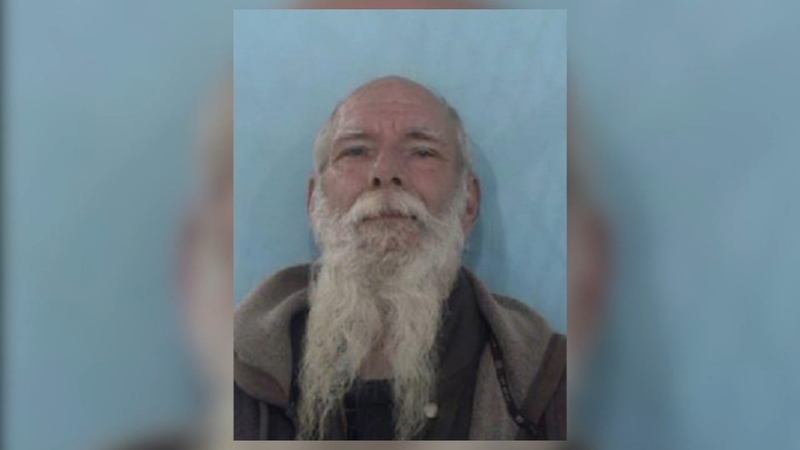 TULARE, Calif. (KFSN) -- Tulare police arrested a 62-year-old man for arson after they say he set a patrol car on fire on Tuesday night.

Officers were preparing to start their nightshift when they noticed the fire in the back of the department's parking lot.

Police used fire extinguishers to douse the flames. No one was hurt.

Officials say he went into the department lobby minutes later to turn himself in. Investigators say they found evidence at the scene, including a broken beer bottle with rag stuffed in the end.

Creamer was arrested and booked into the Tulare County jail on charges of malicious setting of a fire, making criminal threats, and making a destructive device.