Man arrested for deadly hit-and-run in Tulare, police still searching for his vehicle 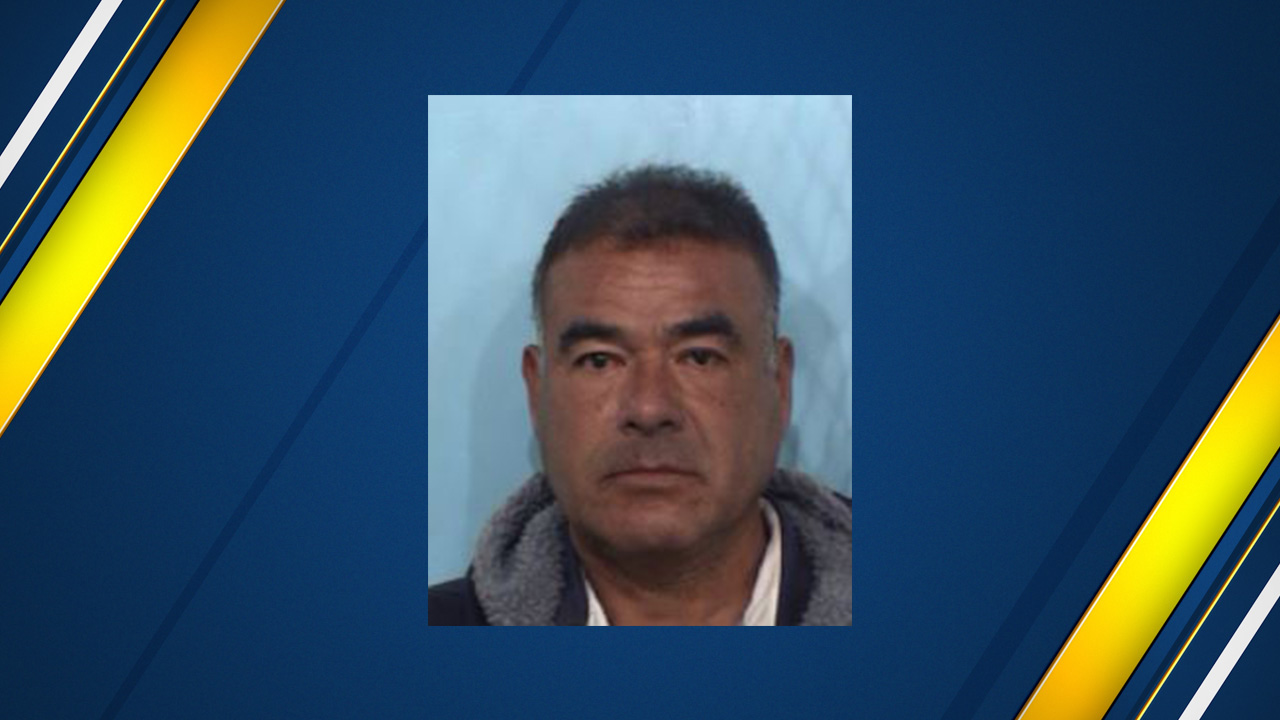 Officials say they are still searching for his vehicle involved in the crash.

Villasenor has been uncooperative with detectives and believe someone is helping him keep it hidden.

Police describe the vehicle that hit him as a light blue 1996 to 1998 Nissan Quest minivan.

The fatal crash that took the life of 61-year-old Marcelino Escobedo.

According to detectives, Escobedo was crossing Inyo street west of the D street intersection Thursday night around 6:30.

As he made his way across, a driver slammed into him, never stopping.

"And it should have some major front end damage and possibly a broken windshield," Hinojosa said.

Escobedo was taken to the hospital with major injuries and died four days later.

Investigators are still not sure what the victim was doing in the area but say he could have possibly been jaywalking.

But because the suspect took off, that person could now face felony charges.

"It might not have been his fault," Hinojosa said.

Police are now using this as a reminder for pedestrians to use crosswalks and be more cautious after the sun goes down.

"Although you can see the headlights and the vehicles coming, they don't always see you, so use caution when you are crossing the streets, especially in the dark hours," Hinojosa said. 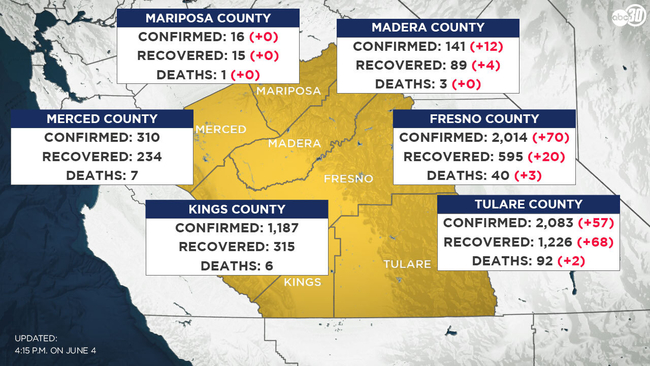