Tulare Police say a 23-year-old man was killed and five others, including a 7-year-old girl, were injured in a shooting on Wednesday night.

TULARE, Calif. (KFSN) -- Tulare Police say a 23-year-old man was killed and five others, including a 7-year-old girl, were injured in a shooting on Wednesday night.

Around 50-60 people were gathered for a celebration of life event outside an apartment complex near W. Tulare Avenue and I Street, across from a skate park, when shots rang out.

A single shooter walked up while the group was in the driveway and fired multiple rounds into the gathering, said Tulare Police Sgt. Eddie Hinojosa.

Six people - three men, two women, and a 7-year-old girl - were struck by the gunfire.

"The dude just walked up in the gate with a hood on and everybody was just drinking, minding their business, and he just pulled out two guns and he let both rounds loose. He emptied both clips," said Christopher Holman.

One of the victims, 23-year-old Demetrius Terry Jones, has died. The child was transported to Valley Children's Hospital and is being treated for multiple gunshot wounds. She is expected to survive.

Three of the other four adults injured are being treated at Kaweah Delta Medical Center and Tulare Adventist Health. Police say they are also expected to be OK.

The fourth adult victim, a woman, was grazed by a bullet and refused to go to the hospital, police say.

Action News spoke to the relative of one of the victims who described the terrifying scene.

"We were all dancing, listening to music and drinking and the only thing I remember is hearing one shot, and then after that we heard like 10 rounds," the witness said. "Then everyone dropped to the floor and then we just heard screaming. Then after that everyone ran inside."

Tulare police have not released any suspect information at this time. Authorities say the motive for the shooting is unknown, but they believe it may have been gang-related. 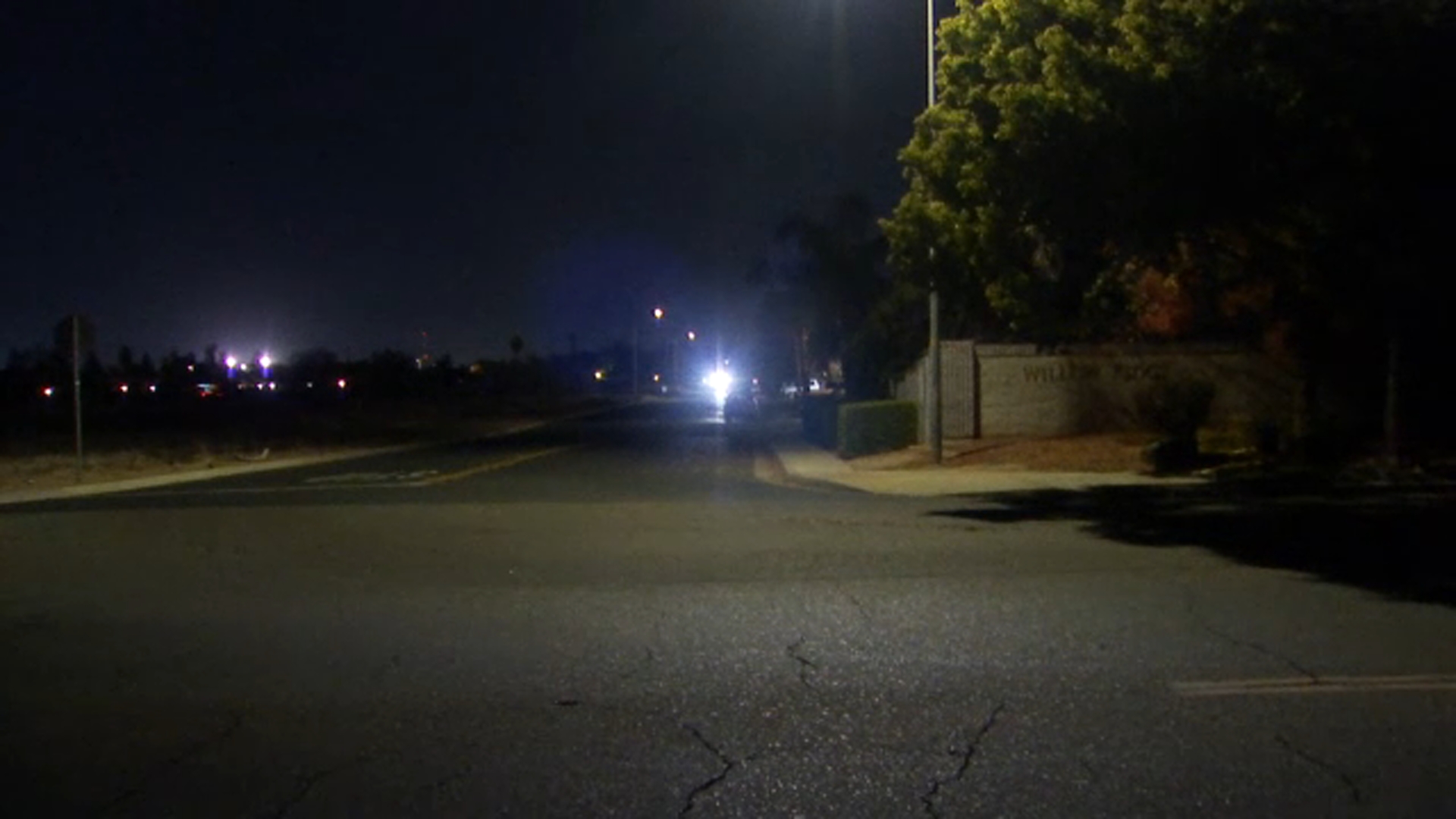 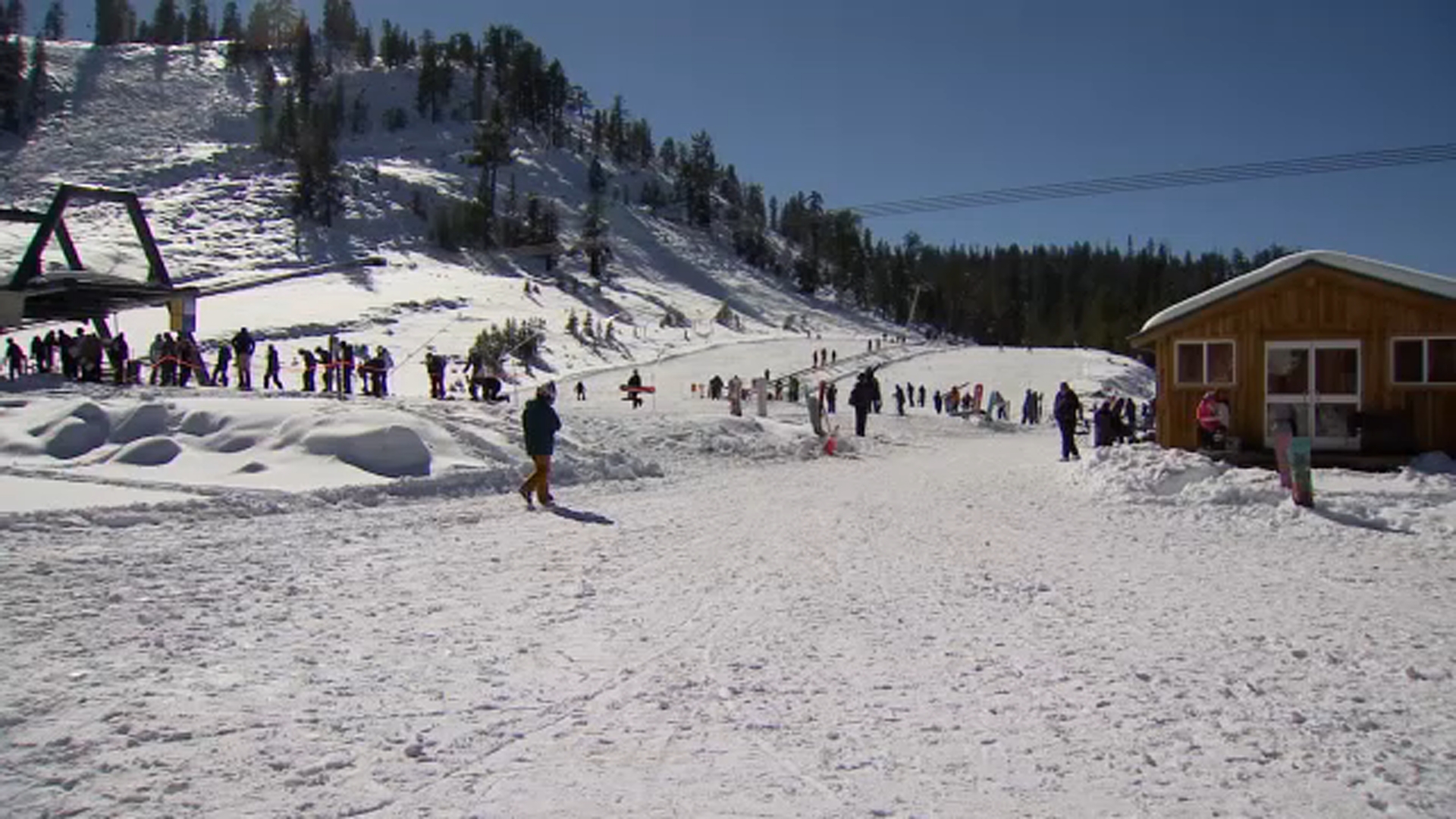