KFSN
By Brian Johnson
TULARE, Calif. (KFSN) -- The City of Tulare has a problem with its water supply, but city leaders say there's no significant cause for concern, despite a connection to cancer.

A letter to residents being sent by the city water division this week says the city has failed a state drinking water standard because the amount of a humanmade chemical linked to cancer and found in the water system exceeded the maximum contaminant level.

Tulare Public Works Director Trisha Whitfield says people, "Can still drink our water. We are working towards treatment; we are in compliance with the state."

Six wells spread throughout the city have tested positive for TCP, a chemical used in soil fumigants through the 1980's.

All six, according to the city, will receive treatment over the next few years, using granular-activated carbon filter technology. It will be paid for with money the city received in a groundwater settlement. They're also building two large storage tanks and three new wells, which will improve its water system.

"Once those three wells are online, we can take the older and the TCP contaminated wells offline, and get those treated and then bring them back online."

Tulare city officials say they're not alone, TCP has also been detected in other California cities.

Tulare also says they don't want water customers to be alarmed. The levels of TCP are small, and the notice says someone would have to drink contaminated water for years to slightly increase their chances of cancer.

The city will, however, have to send follow-up letters as long as the TCP is above the state standard.
Report a correction or typo
Related topics:
tularetularetulare countycontaminated waterdrinking water
Copyright © 2020 KFSN-TV. All Rights Reserved.
TULARE COUNTY 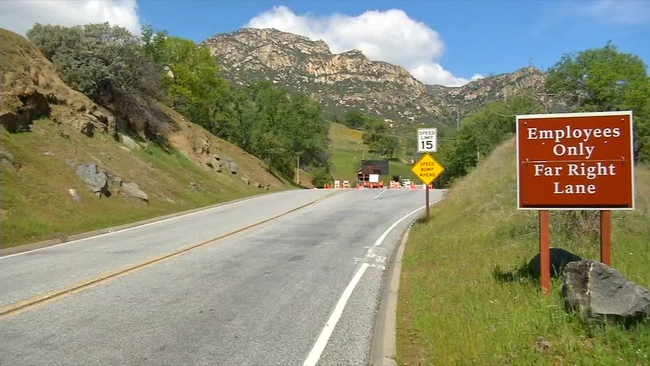 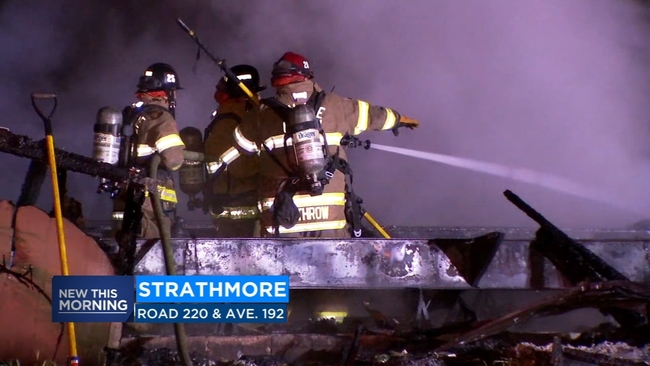