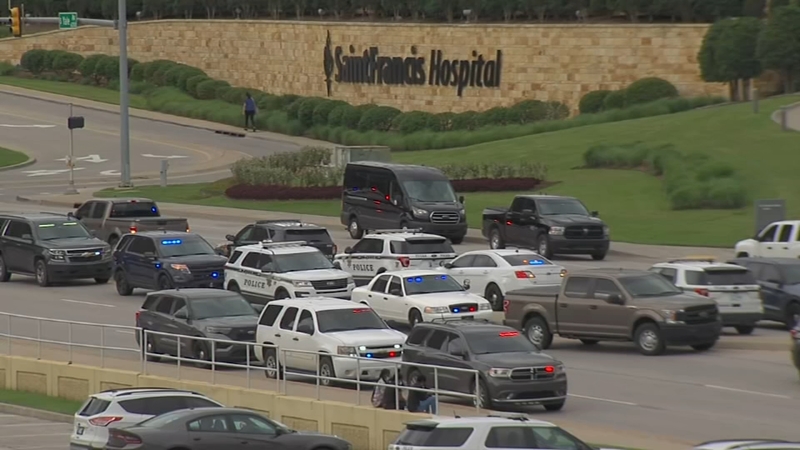 TULSA, Okla. -- A man who blamed his surgeon for continuing pain after a recent back operation bought an AR-style rifle and opened fire hours later at a Tulsa medical office, killing the doctor and three other people in an attack that ended with him taking his own life, police said Thursday.

That physician, Dr. Preston Phillips, was killed Wednesday, along with Dr. Stephanie Husen, receptionist Amanda Glenn and patient William Love, police said. The attack occurred on the campus of Saint Francis Health System in Tulsa. The chief identified the shooter as Michael Louis, 45, of Muskogee, Oklahoma. 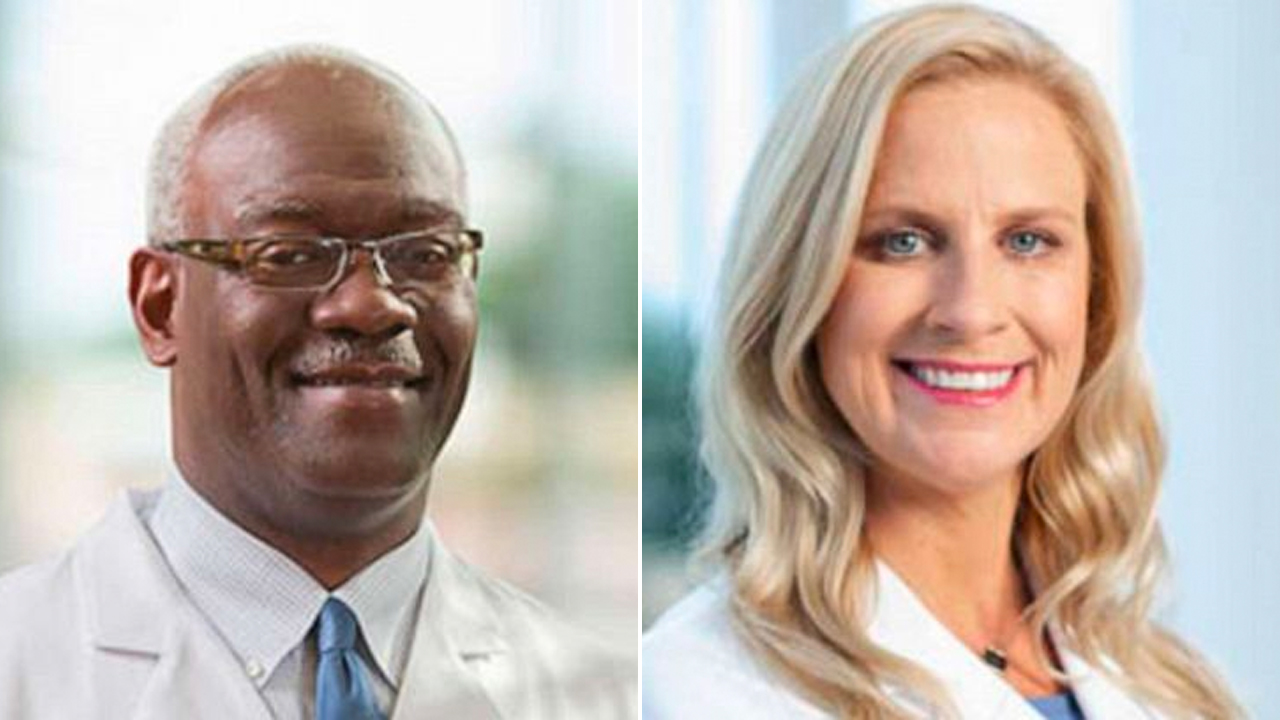 It was the latest in a series of mass shootings in United States including the deadly school shooting in Uvalde, Texas, and an attack on a supermarket in Buffalo, New York.

Louis carried a letter that said he was targeting Phillips, Franklin said. The letter "made it clear that he came in with the intent to kill Dr. Phillips and anyone who got in his way," Franklin said. "He blamed Dr. Phillips for the ongoing pain following the surgery."

A phone number listed for an address for a Michael Louis in Muskogee was not working Thursday.

Phillips was an orthopedic surgeon with an interest in spinal surgery and joint reconstruction, according to a profile on the clinic's website. He once served as lead physician for Tulsa's WNBA team before the franchise moved out of state, according to the Tulsa World.

Dr. Cliff Robertson, president and CEO of Saint Francis Health System, called Phillips a "consummate gentleman" and "a man that we should all strive to emulate." He said the three employees who were killed were "the three best people in the entire world" and that they "didn't deserve to die this way."

Police believe Louis bought his weapons legally, Franklin said. Louis bought an AR-style semi-automatic rifle on the afternoon of the shooting and a handgun on Sunday, the police chief said.

Franklin praised the law enforcement officers, 911 operators and emergency for their "immediate response" to the attack Wednesday. Police responded to the call about three minutes after dispatchers received the report at 4:52 p.m. and made contact with the gunman at 5:01 p.m., authorities said Wednesday.

"Our training led us to take immediate action without hesitation," he said. "That's exactly what officers do and that's what they did in this instance."

The length of time it took police officers in Uvalde, Texas, to engage the gunman during last week's deadly school shooting at Robb Elementary School has become a key focus of that investigation. Officers waited over an hour to breach the classroom where the 18-year-old gunman attacked with an AR-style semi-automatic rifle, killing 19 children and two teachers.

Democratic leaders have amplified their calls for greater restrictions on guns since the Uvalde shooting, while Republicans are emphasizing more security at schools. The divide mirrors a partisan split that has stymied action in Congress and many state capitols over how best to respond to a record-high number of gun-related deaths in the U.S.

Oklahoma House Democrats on Thursday called for a special session to consider gun safety legislation, but that's unlikely to happen in a GOP-controlled Legislature that has been pushing for years to loosen firearms restrictions.

Republican Gov. Kevin Stitt, who is running for reelection, said last week after the Texas shooting that it was too soon to talk about firearms policy. A pro-firearms group, the Oklahoma 2nd Amendment Association, is an influential force at the state Capitol, and the first bill Stitt signed into law after taking office in 2019 was a measure that allows most adults to openly carry firearms without the previously required background check or training.

The shooting Wednesday also comes just more than two weeks after shooting at a Buffalo supermarket by a white man who is accused of killing 10 Black people in a racist attack. The recent Memorial Day weekend saw multiple mass shootings nationwide, including at an outdoor festival in Taft, Oklahoma, 45 miles from Tulsa, even as single-death incidents accounted for most gun fatalities.

Since January, there have been 12 shootings where four or more people have been killed, according to The Associated Press/USA TODAY/Northeastern University mass killing database. Those shootings have left 76 dead, including 31 adults and children in Buffalo and Texas, the database says. The death toll does not include the suspects in the shootings.

The number of people injured or killed does not include the suspect or perpetrator. These graphics show the number of victims across all mass shootings from the last five years.