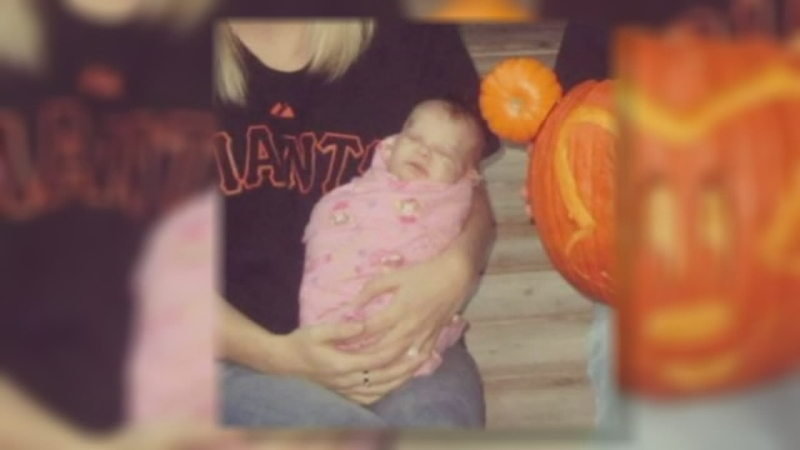 Klein is the director of the Turner Syndrome Clinic at Rady Children's Hospital-San Diego.

Rowe's daughter, Peyton, had Turner Syndrome-a condition that exists only in females and can cause a wide variety of complications.

Dr. Klein said half of girls born with Turner Syndrome have heart problems, and they also have a higher risk of dying compared to the general population.

The trial of Aaron Rowe is nearing its one-month mark.

The 28-year-old is accused of torturing and murdering Peyton, his second child, in 2012.

An autopsy determined the one and a half-month-old died of blunt force trauma to the head.

She also had multiple broken bones.

Based on a review of her medical records, Dr. Klein said Peyton might have been failing to thrive, meaning she was not gaining enough weight or growing while she was alive.

Dr. Klein testified that infants with Turner Syndrome might have feeding difficulties.

She also said that she would have liked to see more information about the health of Peyton's bones in the autopsy report.

Rowe's defense team has said that Peyton's bones were fragile.

"Just the fact if the baby was failing to thrive and really had stopped gaining weight, that would make the bones weaker and more likely to fracture," Dr. Klein said. "So it would be helpful to know if the bones were strong like they should be for the age or if there was some reason they hadn't matured like they were supposed to."

Prosecutors say there were microscopic examinations of bones samples and argued Dr. Klein's testimony was limited in this case, considering she was not given information about the examinations of Peyton's brain and eyes after she died.