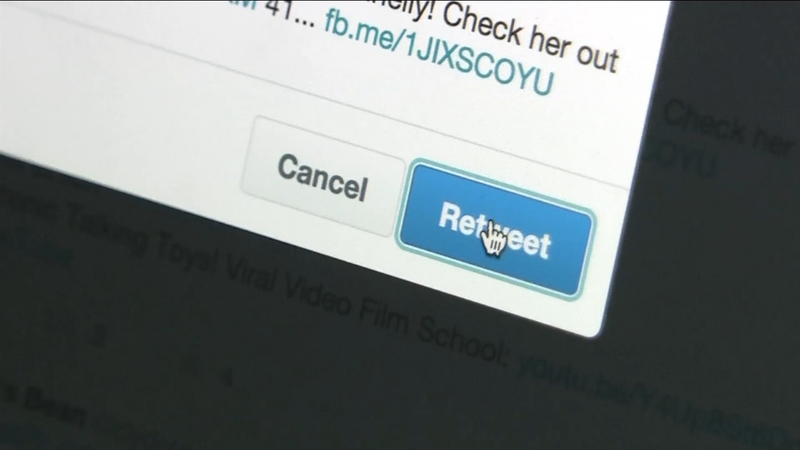 Twitter is rolling out a series of changes ahead of the US election next month in an attempt to clamp down on the spread of misinformation.

On Friday, Twitter said users, including political candidates, cannot claim an election win before it is authoritatively called. Twitter's new criteria for that requires either an announcement from state election officials or a public projection from at least two authoritative, national news outlets. Twitter did not identify the outlets, though news organizations such as CNN, the Associated Press, ABC News, and Fox News would fit the bill.

Previously, Twitter said candidates would be prohibited from claiming victory "before election results have been certified." This caveat immediately drew the attention of election experts, because Twitter was drawing a red line that was noticeably out of step with how results are processed. The results publicly reported by election officials and news outlets on election night are always preliminary. Weeks later, the results are formally "certified" by state officials. With Friday's adjustment, Twitter is smoothing out its policies for Election Night, and eliminating a potentially major hiccup.

Such tweets claiming a premature win will receive a misleading information label and users will be directed to Twitter's official US election page for more details.

Twitter is also now adding more warnings and restrictions to some tweets with labels. For example, people will have to tap through a warning to see such tweets, and they will only be able to "quote tweet." Likes, regular retweets and replies will not be available, and those tweets won't be recommended by Twitter. Quote tweets append a tweet to a user's commentary about it.
Twitter had previously added these warnings to tweets in a few situations, but it is now expanding their use.

This will apply to tweets from US political figures, including candidates and campaign accounts, US-based accounts with more than 100,000 followers, or any tweets that rack up significant engagement.

"We expect this will further reduce the visibility of misleading information, and will encourage people to reconsider if they want to amplify these Tweets," Twitter wrote in a blog post on Friday.

Starting next week, when users try to retweet anything with a misleading information label, they'll see a prompt directing them to authoritative information about the topic before they are able to go through with a retweet.

Twitter is also taking a few other steps to curb potentially negative impacts of its platform ahead of the election. Starting October 20 through at least the end of Election Week in the United States, users around the world will be encouraged to quote tweet first rather than to retweet. Twitter hopes this move will encourage people to add their own thought or reaction before spreading a tweet.

Twitter is also temporarily doing away with recommended tweets from people you don't follow from showing up in your timeline or appearing as notifications. (These usually appear with the words "liked by" and "followed by.")

"We are removing them because we don't believe the 'Like' button provides sufficient, thoughtful consideration prior to amplifying Tweets to people who don't follow the author of the Tweet, or the relevant topic that the Tweet is about. This will likely slow down how quickly Tweets from accounts and topics you don't follow can reach you, which we believe is [a] worthwhile sacrifice to encourage more thoughtful and explicit amplification," Twitter said in the blog post.