2 girls injured after being hit by vehicle in Northeast Fresno, police say

Two young girls were hospitalized after they were hit by a vehicle on Monday night, according to the Fresno Police Department.

FRESNO, Calif. (KFSN) -- Two young girls were hospitalized after they were hit by a vehicle on Monday night, according to the Fresno Police Department.

The crash happened around 7:45 pm in the area of Fresno Street and Alluvial Avenue.

Officials say three kids were walking against the signal in the crosswalk at the intersection.

Investigators say two of the kids, identified as girls between the ages of 11 and 13, were hit by a vehicle that was going through the intersection on a green light.

"There was a vehicle traveling northbound on Fresno Street who had green light. The juveniles did not have a the right of way, and the vehicle struck two of the juveniles," said Fresno Police Lt. Leslie Williams.

Both girls were reportedly conscious and talking with paramedics after the crash.

They were both taken to a local hospital to have their injuries treated.

The driver pulled over after the crash and has been cooperating with the investigation. 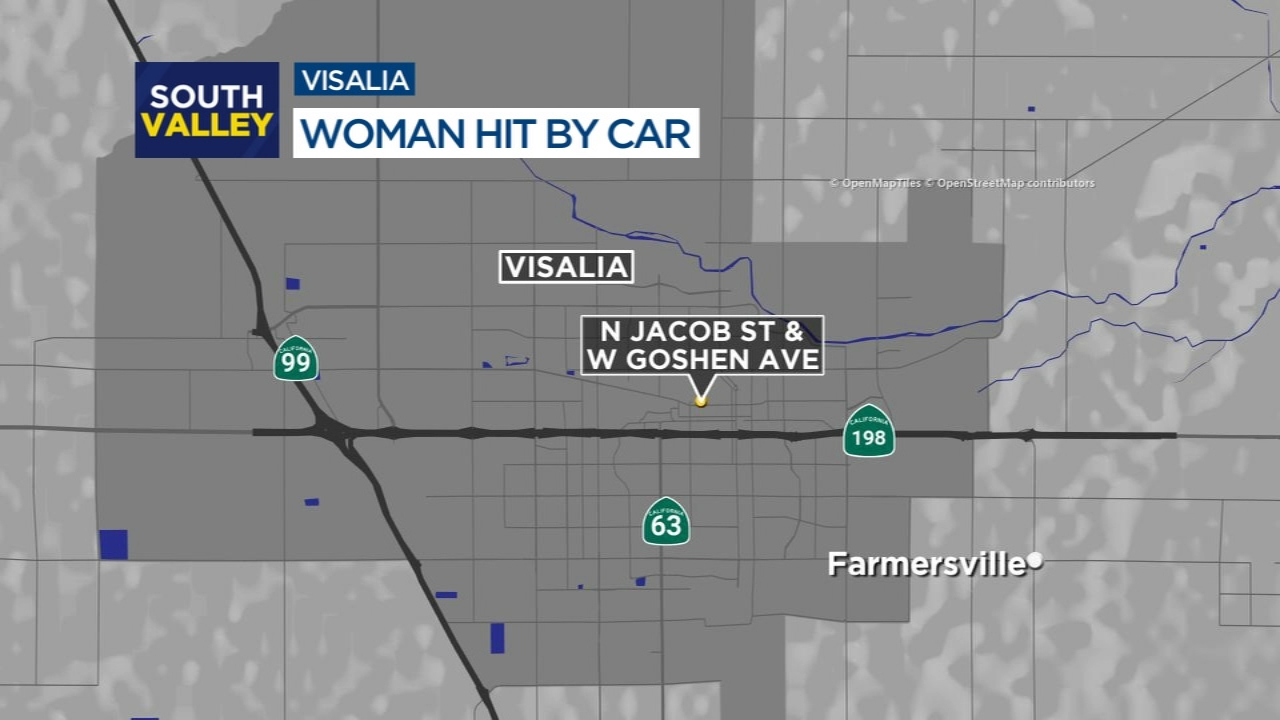 Woman hospitalized after being hit by car in Visalia, police say

Woman injured after being hit by vehicle in Fresno County 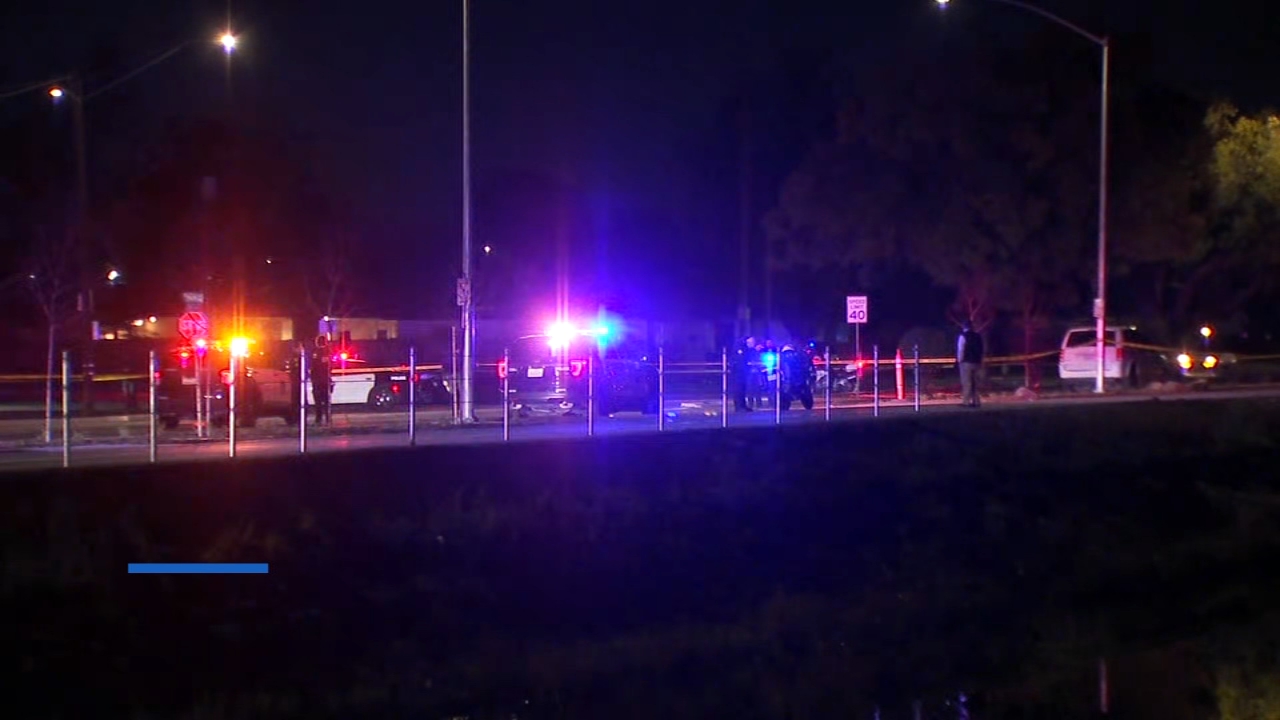 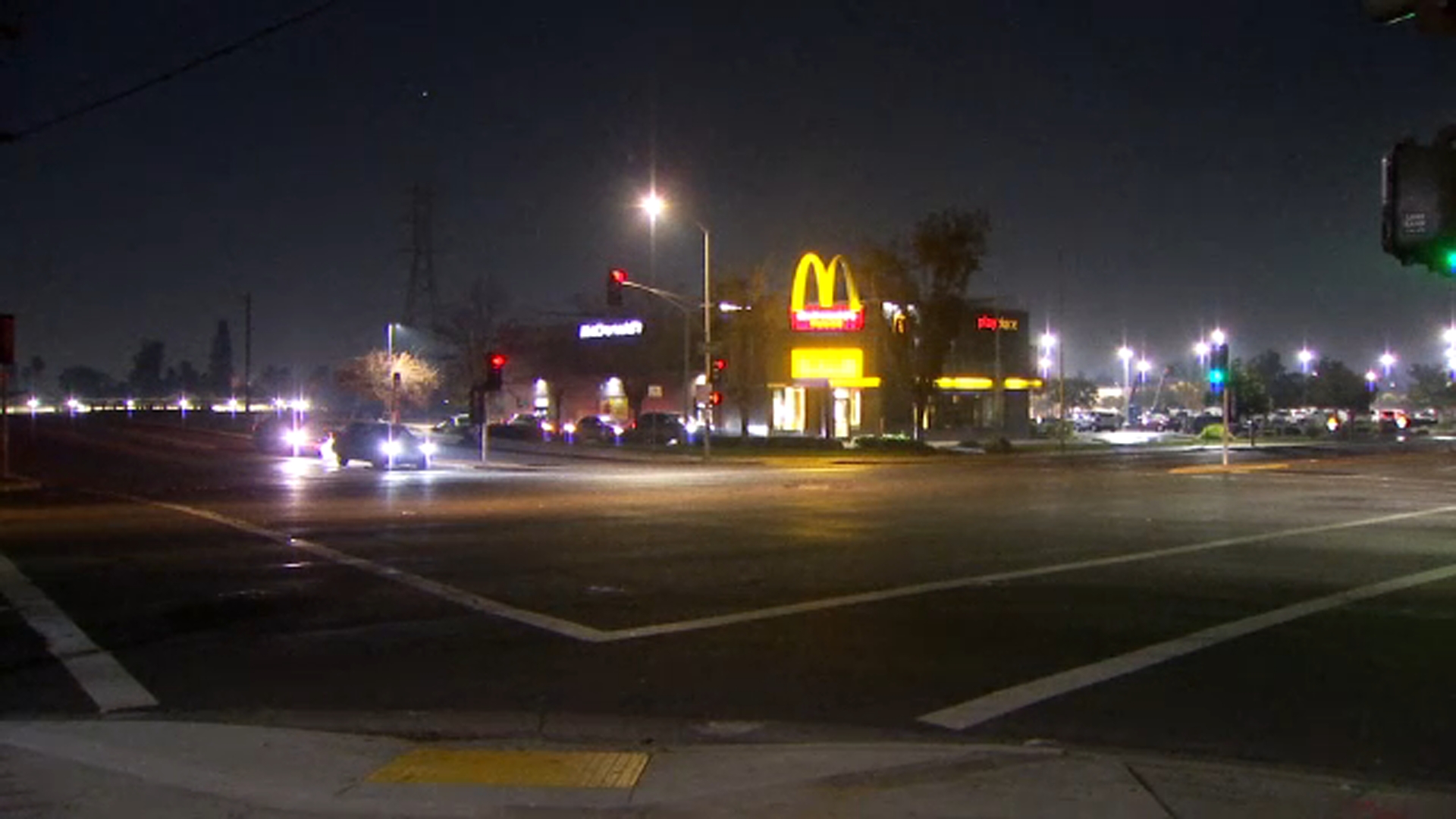