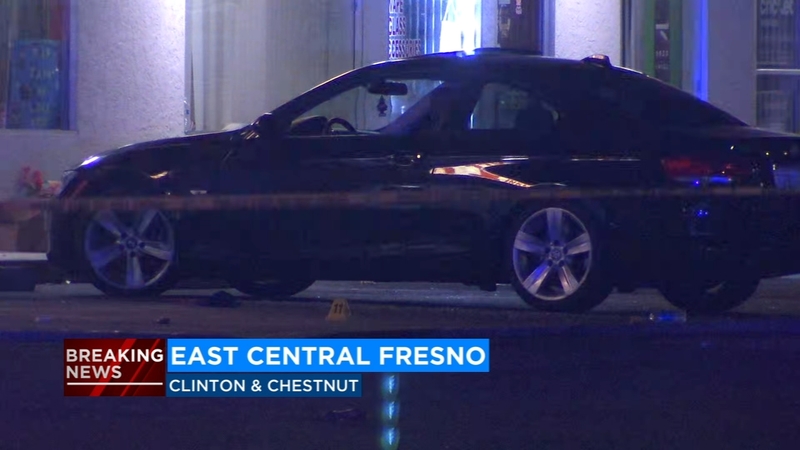 It happened around 3:30 a.m. behind the Fastrip on Clinton and Chestnut.

That's where police found a black BMW with at least one bullet hole in the car and several large bullet casings on the ground.

There is also a second scene connected to this investigation with a grey Ford Focus showing up to CRMC just moments after people reported the gunfire behind the gas station.

A police officer saw that car speeding and followed it to the hospital.

Police say two people with gunshot wounds were admitted and are expected to survive.

At this time there is no word about the suspects involved in the shooting or what may have motivated the attack.