Two teens arrested for kidnapping man, stealing his car at knife-point in Dinuba

Two teenaged boys are charged with kidnapping a man as he got off work.

The car jacking, kidnapping and chase started in Dinuba, headed toward Orosi, and ended back in Dinuba.

It was just after midnight when the victim left his job at the Wing Stop restaurant. He told police two boys casually approached his car, then things got scary.

They pulled a knife and forced him to drive to the parking lot of Monson Elementary school in the nearby town of Sultana, where they told him to get out. He managed to get to a phone quickly and called 911.

The suspects were headed back to Dinuba, when officers were able to lay down a spike strip at the intersection of Kamm and Alta.

"They were able to deploy them and at least successfully puncture two tires. The vehicle continued for about a mile into town before becoming completely disabled and the officers were able to take the suspects into custody," said Iriarte.

Two boys, aged 15 and 17 were taken into custody and are now in juvenile hall. The victim was not hurt.

His car was damaged but he recovered it from the tow yard, along with his wallet.
Report a correction or typo
Related topics:
dinubaorosikidnappingjuvenile crimecarjacking
Copyright © 2020 KFSN-TV. All Rights Reserved.
JUVENILE CRIME 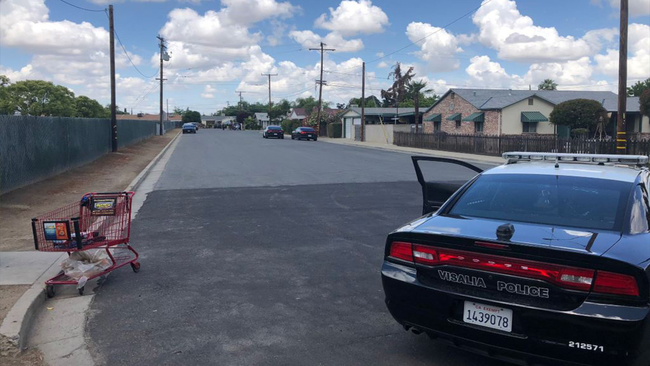 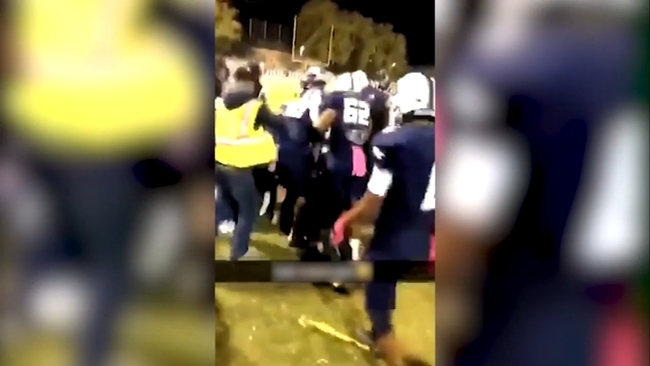